Emefiele vs DSS: Where Investigation Comes in 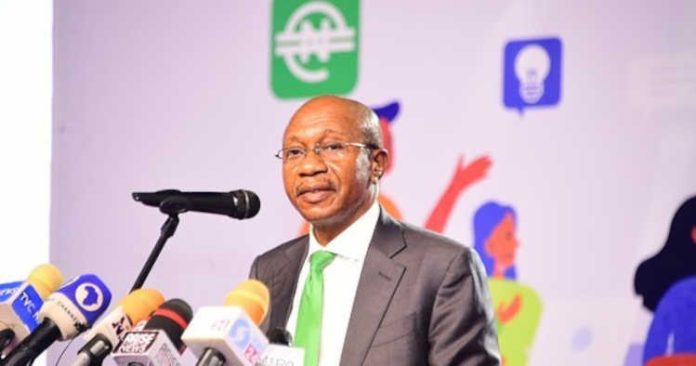 The Executive Director of the Civil Society Legislative Advocacy Centre (CISLAC), Auwal Musa (Rafsanjani), has called on anti-corruption agencies in Nigeria to commence a proper investigation into the allegations leveled against the Central Bank of Nigeria (CBN) Governor, Godwin Emefiele.

The Department of State Services (DSS) had in December 2022 approached the Federal High Court, Abuja, to arrest Emefiele over allegations bordering on financing terrorism and money laundering, among others.

In a turn of events, the Chief Judge of the Federal High Court, Abuja, Justice John Tsoho, rejected the suit filed by the DSS, describing it as an illegal operation and a plot to deceive the court into granting a frivolous order to help arrest and deprive an innocent man of his personal liberty.

Speaking with Development Diaries, the CISLAC boss, who is also the Head of Transparency International Nigeria, said if there is credible evidence, the drama ensuing from the situation would not be needed.

‘I think the appropriate thing that they need to do is to investigate and to establish whether the CBN governor is or was involved in anything that has to do with the allegations leveled against him’, he said.

‘After they have done their investigation, then the necessary thing that should be done is to take action.

‘Of course, there would be a fair hearing just to ensure that credible evidence is examined and proven, and once that happens, I don’t think there would be anybody that would debate what is very obvious as a gross violent violation of our law; but it’s until it is proven before such actions can be taken’,

He condemned the way the situation was being handled, saying it is not good for Nigeria’s image.

‘If the man is guilty based on our law and there is a judicial pronouncement, I don’t think there should be a reason to be covering anything for him’, Rafsanjani said.

‘But if there is also evidence for an investigation, it is also accelerating a bad image for our country’.

According to section 11, subsection two (b) of the CBN Act 2007, unless the CBN governor is convicted of any criminal offence by a court of competent jurisdiction, he cannot be removed from office.

It is also understood, with reference to the CBN Act, that the removal of the governor must be supported by a two-thirds majority of the Senate.

On CSOs raising the alarm

Development Diaries learnt that various groups and civil society organisations (CSOs) have raised the alarm that there is a plot to frame Emefiele for terrorism and remove him from office.

Reacting to this, Rafsanjani described them as paid agitators and politicians who have nothing to do with civil societies.

‘A civil society organisation will ask for an investigation, will ensure that justice is done, would ensure that people who have broken the law must be made to account for whatever actions they have done.