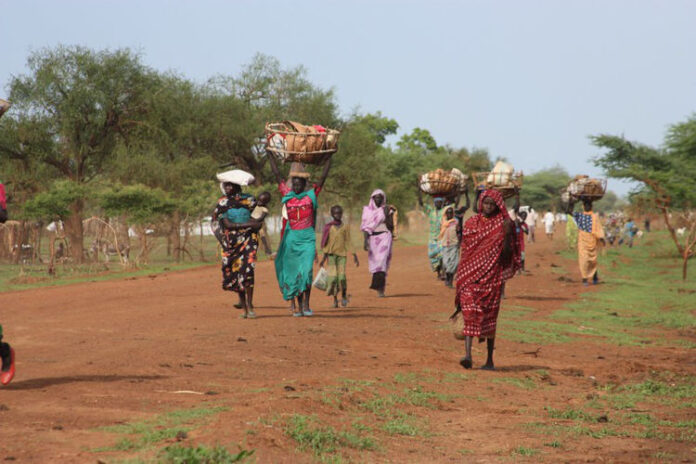 Oxfam has called on donors and the international community to step up and meet the urgent $1.7 billion United Nations (UN) appeal for South Sudan.

The humanitarian organisation made this call following the shortfall in funds for humanitarian response in the country despite the rising number of people in need.

According to Oxfam, about 7.7 million people in South Sudan will face severe food shortages in 2023.

The organisation also called for the loss and damage fund agreed upon at the recent COP27 to be set up as soon as possible to support countries like South Sudan that are suffering the impacts of a climate crisis they have done nothing to cause.

South Sudan has suffered a fifth consecutive year of severe flooding which has destroyed crops and homes, leaving around 70 percent of the country overwhelmed.

Nearly one million people have been forced to flee their homes in search of food and shelter.

‘The world cannot continue to ignore the suffering of millions of people who face a daily struggle to survive.  Funding is urgently needed to save lives now and to ensure people can grow enough food and make a living in order to feed their families.

‘The South Sudanese people are paying the price for a climate crisis that rich polluting nations have caused’.

Flooding, inaccessible roads and inter-communal conflict as well as the war in Ukraine have contributed to high inflation, leaving food unaffordable for millions of South Sudanese.

The UN humanitarian appeal for South Sudan has half a billion dollar shortfall, with $1.3 billion raised compared with $1.5 billion in 2020 despite the increased number of people in need.