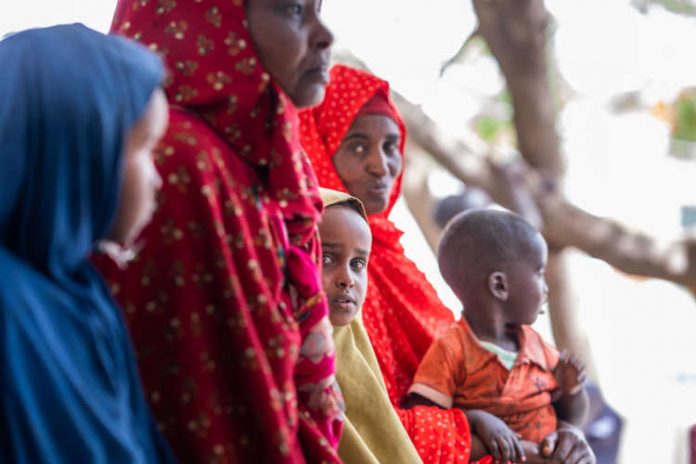 The International Rescue Committee (IRC) has called for concerted efforts to address the food insecurity and malnutrition challenges in East Africa as 20.9 million people now grapple with hunger.

According to a statement from the humanitarian organisation, the number of people experiencing hunger has significantly increased between November 2021 and November 2022.

The Horn of Africa is experiencing its worst drought in 70 years and the situation continues to deteriorate as severe levels of hunger and malnutrition are reached.

‘In this year of unparalleled needs and unfunded humanitarian appeals, our ability to meet all those in urgent need is stretched to the breaking point’, IRC’s Emergency Director for East Africa, Shashwat Saraf said in the statement.

‘For this and future food security crises, we need more investment in anticipatory action and more efficient and effective systems for meeting the needs of the most vulnerable.

‘The UN’s High-Level Task Force (HTLF) on Preventing Famine was set up to prevent a famine, but we are already seeing clear signs of famine conditions across the region – thousands have already died.

‘The HTLF needs to be reconfigured, and urgently, to focus on the countries at the highest risk of famine-like Somalia and galvanise action before it’s too late’.

With the rise of food insecurity due to failing crops, economic shocks and loss of livestock, so too has acute malnutrition been recorded.

About 7.5 million children across Somalia, Kenya and Ethiopia under age five are currently in need of life-saving assistance.

‘Using proven and cost-effective solutions such as the combined protocol and community health workers to deliver treatment is by no means a “silver bullet” to avert an all-out famine, but it is a critical piece of the puzzle to reach more children with lifesaving treatment when food crises hit’, Saraf added.

Although needs are growing, only 50 percent of the drought response plans for Ethiopia, Kenya, and Somalia are funded, which significantly restricts the ability of humanitarian organisations to act.