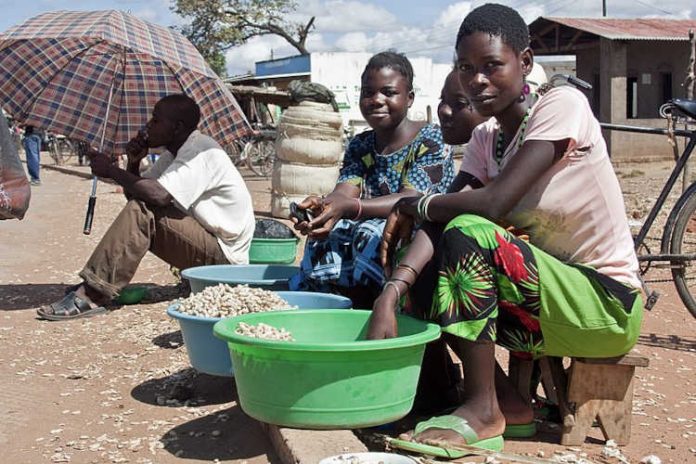 Malawi is set to receive U.S.$88.327 million from the International Monetary Fund (IMF) to aid the response to the acute food insecurity in the country.

Findings by IPC show that an estimated 2.6 million people representing 13 percent of Malawi’s population are experiencing high acute food insecurity in the 28 districts and four cities of the country.

The reports show that urgent action is required to protect livelihoods and reduce food consumption gaps.

According to the World Bank, in terms of developmental challenges, Malawi continues to rely on subsistence, rainfed agriculture, which limits its growth potential, increases its susceptibility to weather shocks, and creates food insecurity.

The country became the first low-income nation to secure financing under the Food Shock Window of the Rapid Credit Facility.

The funds provide, for a year, a channel for emergency Fund financing to member countries that have an urgent balance of payment needs due to acute food insecurity, a sharp increase in their food import bill, or a shock to their cereal exports.

Malawi is one of the 48 countries the IMF identified as worst affected by the global food crisis aggravated by the war in Ukraine.

Food insecurity in Malawi has increased significantly owing to multiple tropical storms, below-average crop production, and increasing prices for food and agricultural inputs such as fertiliser and seed.