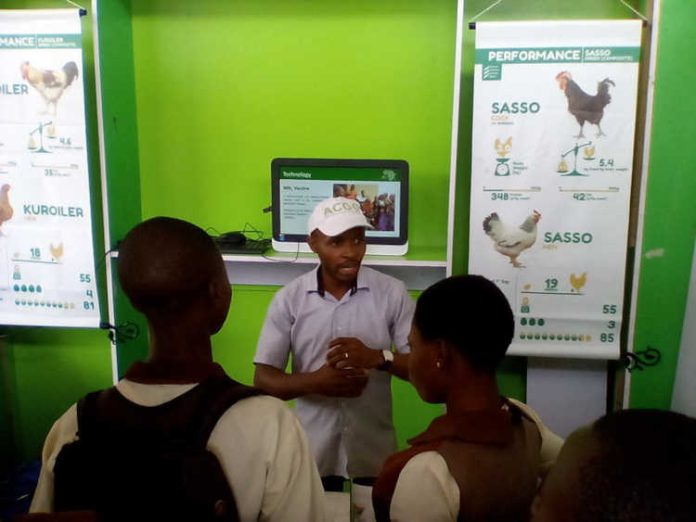 The government of Nigeria recently announced the reintroduction of History as a standalone subject in basic education curriculum in the country 13 years after its removal.

The country’s Minister of Education, Adamu Adamu, who was represented by the Minister of State for Education, Goodluck Opiah, announced the reintroduction of the subject.

It is understood that History was removed from primary and secondary education curriculums in 2009.

The reasons given for its removal were that students were shunning it as there were few jobs for history graduates, and that there was a dearth of history teachers.

The removal severally widened the gap between the young and the old as many students are also largely ignorant about Nigeria’s past, its glory, achievements, heroes and villains.

The plan for its reintroduction was first announced in 2018.

In a chat with Development Diaries, Founder of Crestville Development Foundation, Irene Ugbah, said the reintroduction of History is a welcome development.

‘It is a welcome development because educationists for a long time have been putting pressure on the Ministry of Education and the National Education Research and Development Council (NERDC) to bring back History to school’, she said.

‘It is a welcome development because it is going to enrich the curriculum and enrich the children’.

On the impact of the removal of History on young Nigerians, Irene said, ‘This Generation Z don’t know anything about History, that’s why people come on social media and say anything because they don’t even know where we are coming from, they don’t know the sacrifices our heroes past made.

‘This generation has lost the history of Nigeria, but for the younger ones still in school, it is never too late for them to begin to understand’.

The government also said it has commenced training of 3,700 teachers of History as part of a process to reintroduce the subject into basic education curriculum in the country.

Speaking on this, Ugbah said the government needs to get people who are passionate about teaching the history of Nigeria as it will aid in the learning of the subject.

‘I pray we have passionate teachers who would teach it as a special subject and enrich the lives of the young ones coming up to have empathy for the nation, to know where we are coming from; to understand that Nigeria as an entity is better than a divided Nigeria, to know that war can never solve any problem’, she added.

‘I hope UBEC does the right thing, and gets the right people, because it is not everybody that can be a teacher; so let’s not politicise this’.

The Universal Basic Education Commission (UBEC), which has been tasked with conducting refresher training for the 3,700 teachers, should ensure this is done without compromise.

The dearth of teachers in the subject was part of the reasons it was expunged by the government, hence concrete steps need to be taken on how to remedy this.

State governments should expand and fund the History departments at their colleges of education and universities to turn out more history teachers as, clearly, they are in short supply.

Students willing to study History in higher institutions should be given scholarships, bursaries, and other incentives to encourage them to take up teaching.

There should also be a provision of funding for research and the production of textbooks that are student-friendly.

For the teachers already in the system, there should be regular in-service training conducted to improve teaching skills.