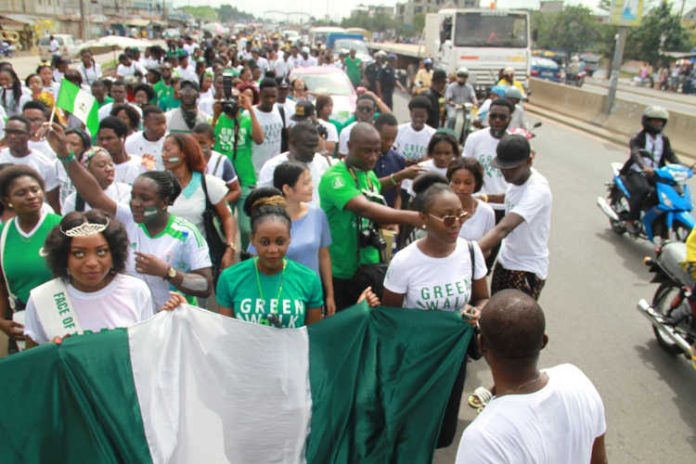 The global population has reached an estimated eight billion, according to the United Nations Department of Economic and Social Affairs (UNDESA).

In its World Population Prospects 2022, UNDESA said Nigeria accounts for 2.7 percent of the global population, with a population of 216 million.

In addition to this, the National Bureau of Statistics (NBS) recently released statistics which revealed that 63 percent of persons living in Nigeria (133 million people) are multidimensionally poor.

What this means for Nigeria
Nigeria’s population structure is an economically potential asset because the size and youthfulness of the population offer great potential to expand the country’s capacity as the regional economic hub of Africa and beyond.

Unfortunately, there are ‘buts’.

Nigeria’s case is that of having a high population without corresponding economic growth, and this might lead to more unemployment and poverty.

In turn, an increase in unemployment and poverty would further elicit social issues such as crime and insecurity.

According to UNDESA, rapid population growth makes it more difficult for low-income and lower-middle-income countries to afford the increase in public expenditures on a per capita basis that is needed to eradicate poverty, end hunger and malnutrition, and ensure universal access to health care, education and other essential services.

Controlling population growth
The United Nations predicts that Nigeria will have one of the largest populations in the world by 2050, hence  the only way to control the population explosion is by fertility control.

It is important that the government makes provision for family planning in yearly national budget.

In order to achieve the Sustainable Development Goals (SDGs) by 2030, government must empower individuals, especially women and girls, to make the right choices concerning fertility and reproduction.

A youthful population presents an opportunity for accelerated economic growth on a per capita basis if Nigeria achieves a substantial and sustained decline in the fertility level, leading to an increased concentration of the population in the working-age range.

The federal government needs to implement the National Population Policy to curb the geometric rise in population amid the biting economic crisis.

As stated in the population policy document, Nigeria should aim to reduce fertility from the current 5.3 percent to 4.3 percent by 2030.

Government at all levels must identify various ways in which to make good use of Nigeria’s huge manpower.

Resources should be allocated in an equitable manner, making sure that the country’s resources are allocated to the masses, instead of being used to take care of the political class.

Government at all levels also need to invest heavily in human capital development in order to experience economic growth.