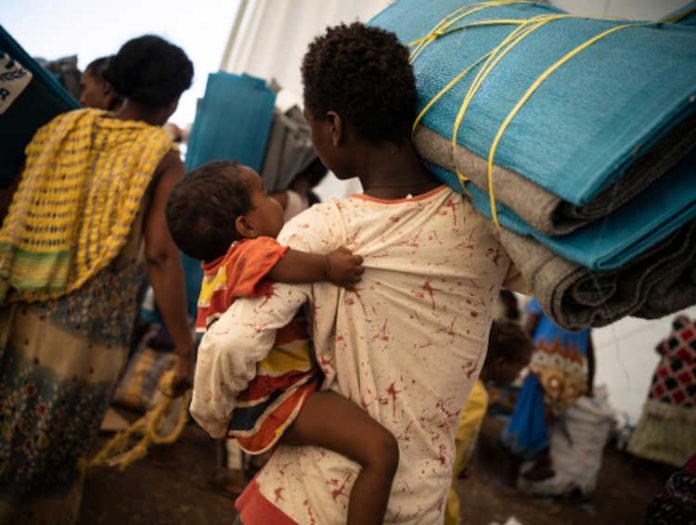 The International Committee of the Red Cross (ICRC) has said a convoy of medical aid has arrived in Tigray, Ethiopia, the first since late August.

According to ICRC, the arrival of the medical supplies follows the peace agreement reached in early November to end the war in the northern Ethiopian region.

Hostilities between the rebel authorities in Tigray and the federal army and its allies resumed in Tigray at the end of August, interrupting most deliveries of humanitarian aid.

‘Two trucks have delivered 40 tonnes of essential medical equipment, emergency medicines, and surgical supplies to health facilities in the region to treat the most urgent cases’, ICRC said in a statement.

The organisation noted that although some health facilities in Tigray are no longer functioning, those still open lack basic medicines and equipment and other essential supplies.

‘The ICRC hopes to continue these deliveries on a regular basis and significantly increase the humanitarian response in Tigray’, the statement added.

Six million inhabitants of Tigray have been largely deprived of food and medicine for more than a year.

The Ethiopian government and the rebel authorities signed a peace agreement in South Africa in November to end the two-year war in the region.