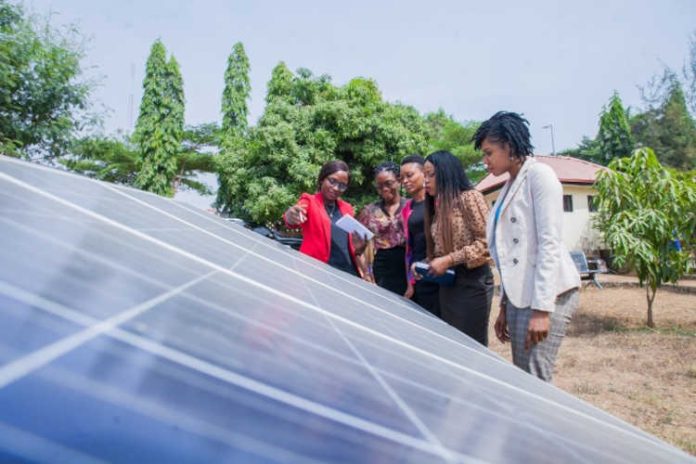 The Economic Community of West African States (ECOWAS) and the European Union (EU) have launched a €1.9 million scholarship programme to build the capacity of young professionals in the West African energy sector.

The EU, which made this known during a press conference in Abuja, Nigeria’s capital, said that the programme is part of efforts to ensure sustainable access for the people of West Africa to clean energy and electricity.

It is understood that the EU is offering fully-funded scholarships for master’s degree programmes in a variety of sustainable energy areas at nine specialised universities across six countries in West Africa.

SDG Seven: Ensure access to affordable, reliable, sustainable and modern energy for all

The British Council has been appointed as the implementing partner for the scholarship programme.

About 75 students from West Africa are expected to participate in the programme that will last for two years, with a six-month internship.

Head of Cooperation, EU Delegation to Nigeria and West Africa, Cecile Tassin-Pelzer, said, ‘Human capital development is the means and green energy transition is the goal. The EU joins forces with ECOWAS to pursue their common aspiration’.

According to the United States Agency for International Development (USAID), the lack of access to reliable electricity at an affordable price remains a key constraint to achieving broad-based economic development for the West African region.

The ECOWAS region ranks among the lowest in terms of electricity access rates in the world, with only about 42 percent of the total population, and eight percent of rural residents having access to electricity.