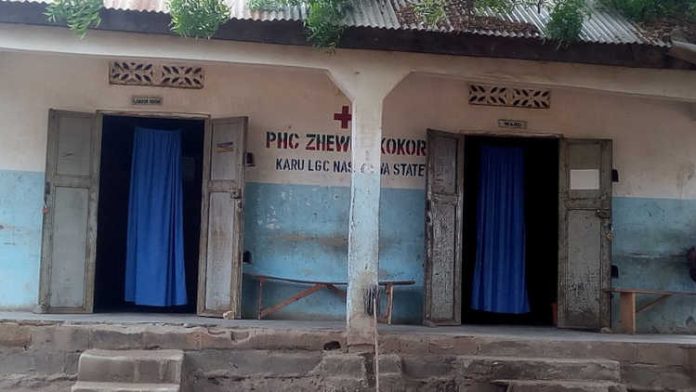 The Centre for Social Justice (CSJ) and People’s Rights Organisation (PRO) have appealed to the Nigerian government to increase the budget for Nigeria’s primary health care sector.

The call was made in Abuja, the nation’s capital, at the opening of a two-day civil society summit, where CSJ Lead Director, Eze Onyekpere, said that civil society organisations (CSOs) were brainstorming on the policies and plans surrounding the 2023 health budget.

According to them, they are to review the policies and make a submission to the National Assembly before the federal lawmakers pass the budget.

Onyekpere said, ‘We want more of the policies to be reflected in the budget, we want more money for primary health care, which is the health care that touches the lives of the poor and rural people, the ordinary Nigerians’.

The CSOs demanded that the government activates the vulnerable group funds under the National Health Insurance Authority (NHIA) Act.

According to the NHIA, the vulnerable Group Social Health Insurance Programmes are designed to provide health care services to persons who due to their physical status (including age) cannot engage in any meaningful economic activity.

The CSOs alleged that the 2023 national budget for the health sector had no provision for the vulnerable group fund as provided by the NHIA Act.

The federal government was also urged to budget more money for the reproductive health and nutritional sub-sector of health care.

Meanwhile, the Executive Director of PRO, Chris Nwadigo, urged the federal government to observe the Abuja Declaration and set aside 15 percent of its entire budget for the health sector.

In April 2001, heads of state of African Union member countries met and pledged to set a target of allocating at least 15 percent of their annual budget to improve the health sector.

At the same time, they urged donor countries to fulfil the yet to be met target of 0.7 percent of their GNP as official Development Assistance (ODA) to developing countries.