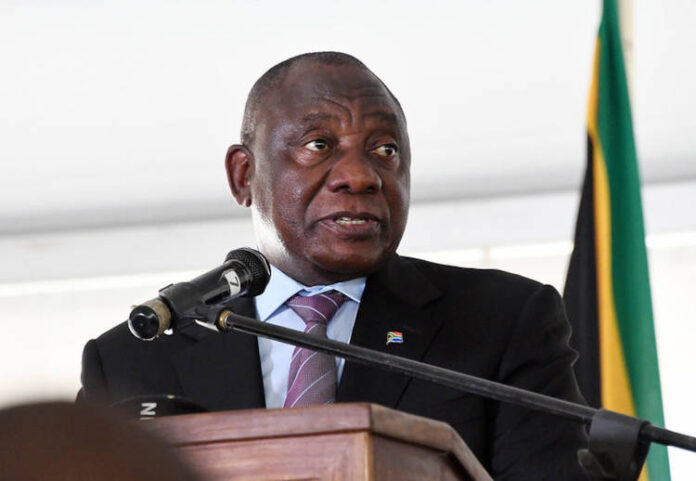 A group of civil society organisations (CSOs) in South Africa has raised concerns over alleged attacks on some CSOs by government officials.

This comes on the heels of the Socio-Economic Rights Institution of South Africa (SERI) temporarily closing its offices after it received ‘online threats’.

SERI alleged that the threats were in response to public statements by Johannesburg’s Member of the Mayoral Committee (MMC), Nkululeko Mbundu, who accused the CSO of ‘using locals as a front’ and ‘dealing with a syndicate’ with a vested interest.

In a joint statement by 22 CSOs under the aegis of the Southern Africa Human Rights Defenders Network (SAHRDN), the group said their rights to safety and security had been grossly violated.

‘This is not the first time a civil society organisation in South Africa has found itself under attack by a government official’, the CSOs said.

‘In June this year, Home Affairs Minister Aaron Motsoaledi attacked the Helen Suzman Foundation for its intention to legally challenge the decision to terminate the Zimbabwe Exemption Permit by the end of this year.

‘Motsoaledi’s response to this lawful challenge was to claim that South Africa is ‘under the dictatorship of some of the NGOs’, with some having ‘faceless and dubious funders’.

The statement added, ‘Alarmingly, he asserted that their ‘ultimate aim is to assist in the dislodgement of the government of the day from power by all means available’.

The group advised President Cyril Ramaphosa against allowing the nation’s civic space to be scapegoated and made to live in fear.