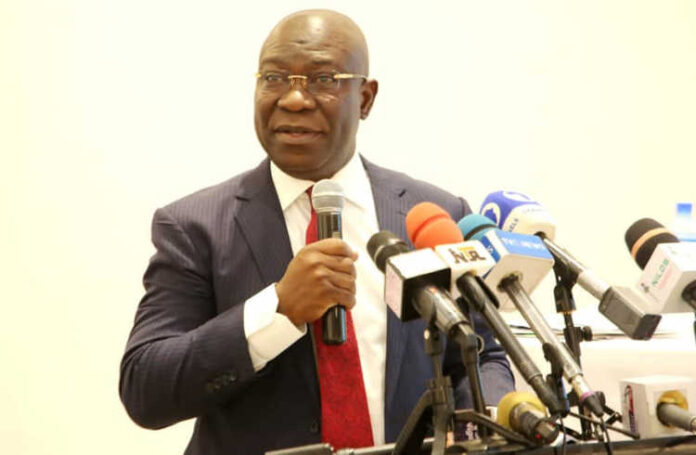 As the trial of former Deputy Senate President in Nigeria, Ike Ekweremadu, and his wife, Beatrice, continues today, 04 August, 2022, a human rights activist has noted what the couple must do to prove their innocence.

The Ekweremadus, who were on 23 June, 2022, arrested in the United Kingdom by London Met Police, are facing charges of conspiring to traffick a person for organ harvesting in violation of the Modern Slavery Act 2015.

According to the UK prosecutors, the couple has a daughter who has a kidney-related disease and has been on dialysis for quite some time.

The prosecutors believe that the plan was to use an organ from one David Nwamini on their daughter who needs a kidney transplant.

Nwamini had told doctors he was 15 and was coerced by the Ekweremadus into donating his kidney. However, the government of Nigeria said all its records show that Nwamini was not a minor and was 21 years old.

The Westminster Magistrates’ Court in the United Kingdom later ruled that he is not a minor.

‘If it is established that the person is volunteering his kidney as an adult, there may be nothing wrong with it’, the Director of Operations at the Women’s Consortium of Nigeria (WOCON), Olukunle Adeogun, told Development Diaries.

‘If there is no inducement and money has not been exchanged and it is proving that the person volunteered to donate his kidney, there might not be an issue.

‘As long as Ekweremadu can prove that David voluntarily agreed to donate his kidney and Ekweremadu has not in any way paid him for anything or promised that this or that will be done, he may still be acquitted’.

According to the United Nations Office on Drugs on Crime (UNODC), there is a high prevalence of modern-day slavery known as trafficking in persons (TIP) in Nigeria,  estimating that about 750,000 to one million persons are trafficked annually in Nigeria.