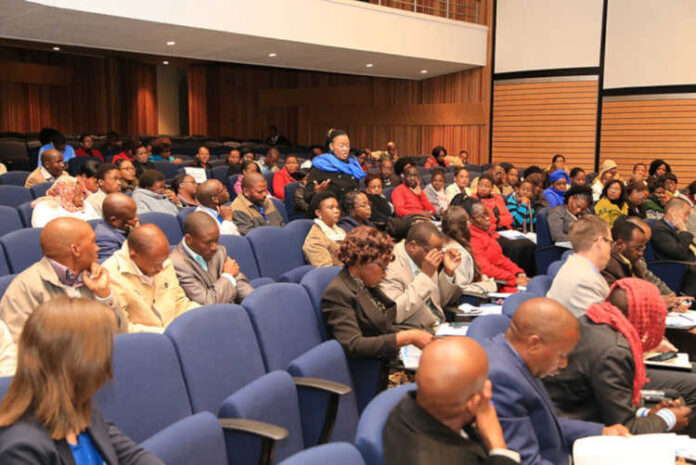 What: Industrialising Africa: Renewed commitment toward an Inclusive and Sustainable Industrialisation and Economic Diversification

The African Union summit on Africa’s industrialiaation and economic diversification aims to highlight the continent’s renewed commitment to industrialisation.

According to the continental body, industrialisation is one of the central pillars in attaining Africa’s economic growth and development goals as articulated in Agenda 2063 and Agenda 2030.

AfCFTA, which commenced trading in January 2021, is the world’s largest free-trade area, creating a market of 1.2 billion people and the eighth economic bloc in the world.

The summit, it is understood, will bring together the African Union Commission and its organs, including African ministers responsible for industry, trade, mining, and investment.

The summit is also open to UN officials, chief executives of regional economic communities, regional and international development finance institutions, representatives of the private sector, civil society, youths, women, and other stakeholders involved in the industrialisation of Africa.