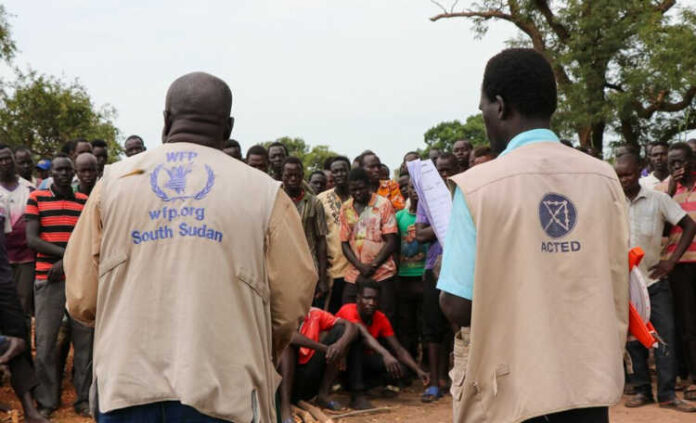 The World Bank has provided the World Food Programme (WFP) with $100 million to assist with critical emergency cash and food sustenance in Sudan.

The funds, received through the Sudan Emergency Safety Nets Project, will assist in meeting the basic needs of more than two million people in the country, according to WFP.

Development Diaries understands that this is the first-ever direct contribution from the World Bank to the WFP in Sudan.

Since conflict started in 2013 in Sudan, over three million people have been displaced, according to the United Nations High Commissioner for Refugees (UNHCR).

Many have been forced into displacement camps where food, water, and shelter remain out of reach as tensions between warring parties escalate.

‘WFP is extremely grateful to the World Bank for this generous contribution, at a crucial time in Sudan when more and more people do not know where their next meal will come from’, WFP’s Country Director in Sudan, Eddie Rowe, said in a statement.

The growing impact of the devastating climate shock adds to the myriad of factors pushing many to the edge of starvation as projections estimate that 18 million people could slip into hunger by September 2022.

‘This funding will help to mitigate a looming hunger crisis in Sudan and inform future social safety net systems for the country’s most vulnerable that not only saves but changes lives’, Rowe added.

Despite the substantial contribution, WFP says it still requires at least $266 million more through the end of the year to reach over ten million vulnerable people a year.