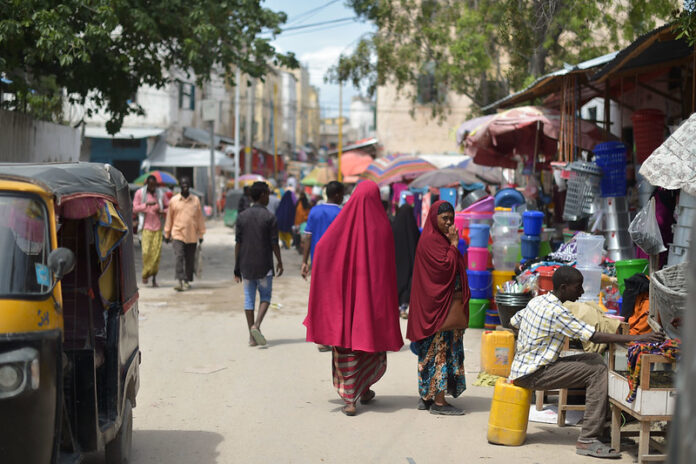 The United States Agency for International Development (USAID) has announced an additional $476 million in critical humanitarian assistance to Somalia as the country battles drought.

A confluence of crises, including Covid-19, desert locust infestations, and continued recovery from previous droughts have grinded away at people’s livelihoods across the country.

‘USAID will provide cash for Somalis to purchase food staples from local markets, supporting the local economy and ensuring families facing starvation get what they need’, USAID said in a statement.

‘As Russia’s war on Ukraine has driven up wheat and vegetable oil prices by 300 percent in some areas, the new funding will also provide sorghum – a more readily available grain than hard-to-import wheat – yellow split peas, and vegetable oil for families living in areas where local markets are not open’.

According to USAID, the additional funding, which now amounts to $707 million contributed by the agency in the 2022 financial year, will provide the urgent supplies of food needed to mitigate the devastating impacts of starvation.

The additional funding, it noted, will also provide for safe drinking water and emergency health care to prevent disease exacerbated by hunger while also putting mechanisms for the protection of women and children from gender-based violence (GBV).

It is undertood that Somali children are among the most vulnerable and most likely to bear the brunt of this dire crisis. Nearly half of all children in the country currently need critical nutrition support to survive, and hundreds of tragic deaths have already been reported.