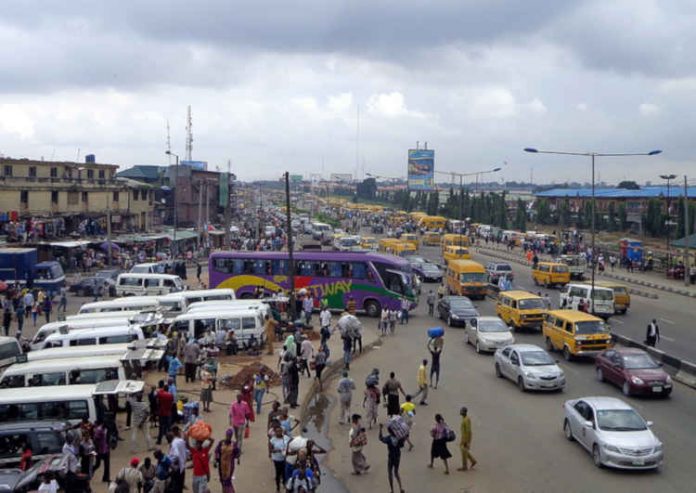 Vanguard Against Drug Abuse (VGADA) has called on the government and stakeholders in Nigeria to scale up investment in the prevention and treatment of drug abuse in the  country.

The National Coordinator of VGADA, Hope Omeiza, made the call during a workshop in Lokoja, Kogi State, commemorating the 2022 International Day against Drug Abuse and Illicit Trafficking.

Celebrated every 26 June, the International Day against Drug Abuse and Illicit Trafficking is marked to strengthen actions and cooperation in achieving a world free of drug abuse.

According to Omeiza, drug abuse is a public health problem and social vice that is responsible for most of the crimes being committed across the country.

A 2019 national survey on drug use, which was carried out by the United Nations Office on Drug and Crime (UNODC), recorded 14.4 percent or 14.4 million drug users between the ages of 15 and 65 in Nigeria.

Data also shows the need for treatment and care for people with drug use disorder as there is limited availability of drug counselling and treatment services for the three million Nigerians living with some level of drug dependence.

‘The government needs to invest more in prevention and treatment programmes, which include trainings, sensitisation, advocacy and policy formulation to end drug abuse’, Omeiza said.

‘Government at all levels must ensure that treatment centres are available, prevention programmes on the way, and let people who are in drugs own up to the reality and be ready to change’.

For his part, the Kogi State Commander, National Drug Law Enforcement Agency (NDLEA), Abdulkadir Abdullahi, said drug abuse remained a global menace that should be jointly tackled by all to curb its devastating effects.

‘The need to prevent drug abuse, particularly at the grassroots, has become imperative because drug problem is no respecter of ages, races, genders or social status’.

He noted that about 70 to 75 percent of crimes committed globally were under the influence of drugs.