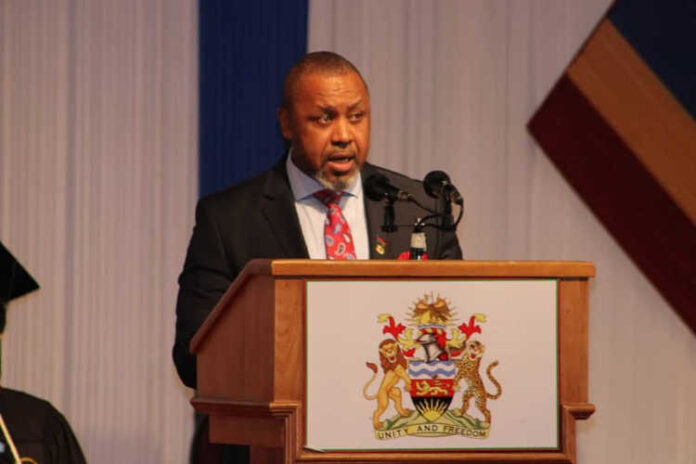 Citizen for Transformation (CFT) has called on the government of Malawi to increase the allocation of funds to the Anti-Corruption Bureau (ACB).

The civil society organisation (CSO) made the call amid concerns that the anti-graft agency was taking too long to conclude outstanding cases.

Malawi’s Vice President, Saulos Chilima, is being investigated by the body over allegations that he might have received huge sums of money and other gifts from the United Kingdom-based businessman to influence award of government contracts.

The ACB interrogators, it is understood, have yet to meet Chilima, who so far has denied the allegations.

‘Much as they are doing well in fighting corruption, we still feel ACB is only excited with current cases, forgetting old ones whose files are gathering dust’, Nyasa Times quoted CFT Publicity Secretary, Chimwemwe Maunde, said at a press conference in Lilongwe.

He hailed President Lazarus Chakwera’s plan to establish a specialised court to try all corruption cases, adding that it will help to expedite the conclusion of corruption cases.

The CSO advised government to speed up the setting up of the specialised court to deal with corruption cases.

It also called on the ACB to conduct a lifestyle audit, claiming that many Malawians are living beyond their means.

Speaking further, Maunde condemned some Malawians who openly frustrate operations of ACB by, among others, holding vigils and demonstrating against the ACB Director, Martha Chizuma.