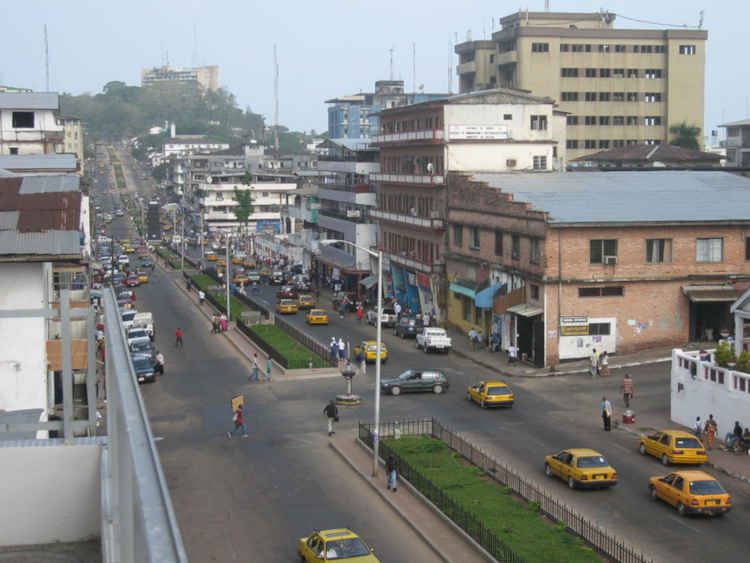 ActionAid has launched a peacebuilding programme in Liberia to mitigate violence and disputes ahead of the 2023 presidential and legislative elections in the country.

The 18-month initiative, ‘Strengthening the Agency of Young Women’, will be implemented in Sinoe, Gbarpolu, Magibi, and Bong counties with funding from the United Nations Peacebuilding Fund (UNBPF).

The project, according to the organisation, aims to enhance the understanding of women across the country on peacebuilding and land tenure in Liberia.

An estimated 90 percent of Liberia’s civil court cases are related to land and as many as 63 percent of violent conflicts in the country have their roots in land rights issues.

ActionAid’s Acting Country Director for Liberia, Joseph Madzvamuse, explained that the project is designed to empower women organisations to constructively access and advocate for their land rights.

He also said that the project was targeting more 20,000 indirect beneficiaries through media engagement and other communication channels.

It is also understood that the project will be implemented in partnership with the Liberia Women Empowerment Network (LIWEN), Community Sustainable Development Organisation (COSDO), Women Education Development Network (WEDOL), and Women and Children Development Association of Liberia (WODAL).