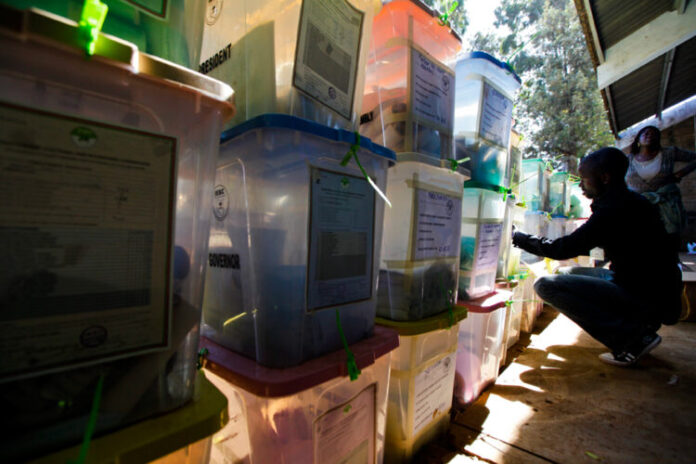 The Intergovernmental Authority on Development (IGAD) has said former president of Ethiopia, Mulatu Teshome, will lead its election observer mission to Kenya to observe the country’s 2022 general election.

It is understood that the Independent Electoral and Boundaries Commission (IEBC) of Kenya invited IGAD to send an observer mission for the elections.

According to the IEBC timetable, Kenyans will elect a new president and parliamentarians on 09 August, 2022.

‘IGAD is honoured to be invited by the Independent Electoral and Boundaries Commission (IEBC) of Kenya to observe this year’s general elections, and the regional organisation is pleased to continue to work with the people of Kenya, electoral institution, political leaders, and other observer missions to advance the democratisation process’, Gebeyehu said in the statement.

‘We are also honoured that H.E. Dr Mulatu Teshome will lead the IGAD election observer mission. He is a well-respected Statesman and a distinguished diplomat’.

The upcoming elections will produce a president and deputy who can serve up to two five-year terms. The eventual winner is required by the electoral law to win 25 percent of the votes in at least half of Kenya’s 47 counties.

The last presidential elections in Kenya, held in 2017, were heavily disputed and fraught with violence and irregularities.

Freedom House ranked Kenya as ‘partly free’ in its 2022 Freedom in the World report of political rights and civil liberties, with the East African country earning 48 points out of a possible 100.