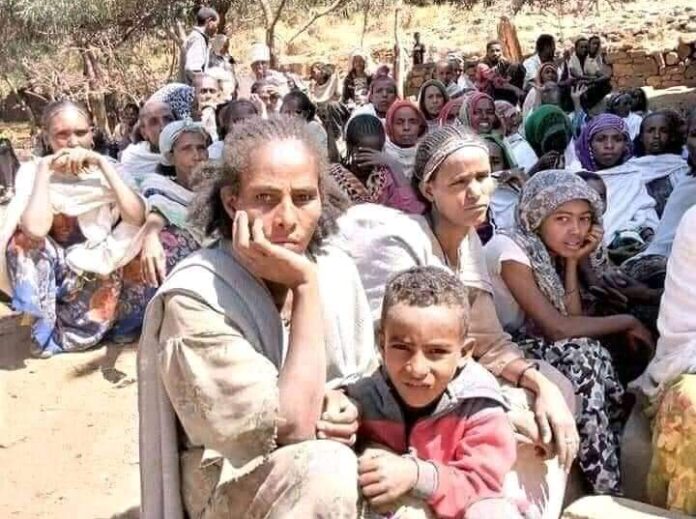 The United Nations Children’s Emergency Fund (UNICEF) has called on development partners to urgently scale up investment in child protection and against gender-based violence in Ethiopia.

The UN agency’s Deputy Regional Director for Eastern and Southern Africa, Rania Dagash, who made the call, lamented that the drought crisis ravaging Ethiopia is impacting children beyond nutrition and water scarcity.

According to her, women and girls in affected areas are having to work longer distance to access water and other basic needs which exposes them to the risk of sexual violence.

Four consecutive failed rainy seasons and a climatic event not seen in at least 40 years have left the Horn of Africa drought-stricken and food insecure.

‘We know child marriage is on the rise and girls as young as 12 are being forced into early marriage and female genital mutilation (FGM) at alarming rates. They (parents) see it as one less mouth to feed or a desperate attempt to help the bride have a better life’, Dagash said.

‘In the worst affected places in Ethiopia, child marriage has more than doubled in the space of one year. Economic hardship and skyrocketing prices push more parents to marry off girls to secure dowries and help support the rest of the family.

‘Services to address child protection and gender-based violence need to be urgently scaled up including investment in mobile teams to reach the most vulnerable’.

The United Nations Office for the Coordination of Humanitarian Affairs (UNOCHA) had noted in January 2022 that the drought was affecting the livelihood of some 6.8 million people and disproportionally affecting women and children.