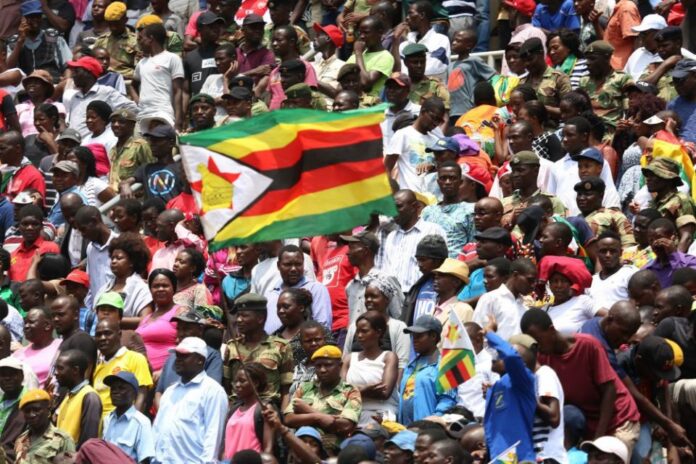 The Crisis Coalition has condemned what it called ‘criminalisation’ of civil society by the government of Zimbabwe and called for an end to intimidation and shrinking of the civic space.

The coalition of 87 non-governmental organisations (NGOs) coordinating for social, political and economic consciousness in the country called on the Zimbabwean government to take measures to widen the civic space rather than ‘acting to shrink it’.

According to the coalition, the Zimbabwean police stormed several locations where officials of civil society organisations (CSOs) were meeting and arrested several individuals.

‘Crisis Coalition condemns the criminalisation of civil society work and the concerted effort by the state to further shrink the democratic space’, the coalition tweeted.

‘[Zimbabwe police] today besieged Mash Central (Bindura) Youth School on Constitutionalism, held hostage about 86 participants who were attending the school. [They] have confiscated the attendance registers, and everyone was ordered to write his or her residential address.

‘The police did not give the reason for stopping the meeting which was being hosted at a private venue (hotel).

‘Meanwhile, the Institute for Young Women Development meeting has also been stopped at a different venue in Bindura and all participants arrested. Riot police surrounded their venue and took every participant to the police station’.

Crisis Coalition also claimed that one female community representative from the National Association of Youth Organisations in Zimbabwe (NAYO) was taken to a police station.

At the time of this report, the police had yet to respond to the claims.

Zimbabwean authorities have over the past year forced NGOs to register with provincial development coordinators (PDCs) and at a point announced the suspension of operations for numerous NGOs in the country.

Freedom House ranked the southern African country as ‘not free’ in its 2022 Freedom in the World study of political rights and civil liberties, with the country earning 28 points out of a possible 100. 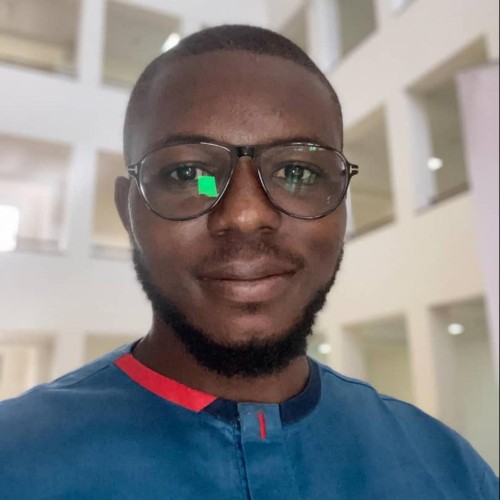