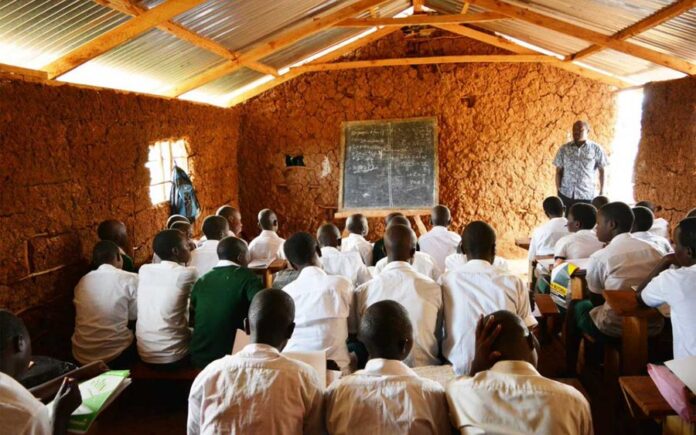 The Executive Director of the Joint United Nations Programme on HIV and AIDS (UNAIDS), Winnie Byanyima, has urged the World Bank and other Bretton Woods institutions to fund and invest in public schools in Zambia.

The World Bank recently announced that it will not resume its investments in for-profit fee-charging kindergarten through grade 12 (K–12) private schools, following the release of an independent evaluation by the World Bank Independent Evaluation Group (IEG).

The World Bank’s International Finance Corporation (IFC), in its reaction to the evaluation, noted that most private K–12 schools are difficult to invest in directly.

Byanyima, in a tweet, called on the bank to channel its investment interests towards the Zambian education sector.

‘Now invest in schools in countries like Zambia which are ambitiously rolling out universal primary [and] secondary [education]…, working to make schools safe [and] empowering for girls’, Byanyima tweeted.

Although the Zambian Ministry of Education enacted the Free Basic Education policy in 2002, which abolished school fees at primary level, provided free learning materials to pupils, made uniforms optional for vulnerable children, abolished exam fees at grade seven and introduced termly grants to enable schools to cater for administrative costs, access and quality of basic education remains low in the country.

Data from the United Nations Children’s Emergency Fund (UNICEF) shows that transition rates from primary to secondary school in Zambia is 67.5 percent, mainly due to the lack of places to accommodate all primary school leavers.

Almost two thirds of Zambian children end their education at primary level while only one third of the primary school dropouts have the opportunity to go to secondary education. Pupil-teacher ratio for primary schools in the country was reported at 42.06 in 2017, according to the World Bank collection of development indicators in the country.

It is clear that a significant number of Zambia’s 7.8 million children of school age cannot afford fees and other education-related costs.

Local reports show that the Zambian government has made additional funds available through the Constituency Development Fund (CDF) to bring relief to vulnerable children from families suffering from extreme poverty.

Meanwhile, the Global Initiative for Economic, Social and cultural Rights (GI-ESCR), together with 22 civil society organisations has welcomed the World Bank decision.

‘This decision reinforces the work of civil society organisations that, for years, have been monitoring and raising awareness about the negative impact of for-profit commercial schools on the achievement of the right to quality, inclusive education for all, in particular the most disadvantaged and vulnerable groups – including girls, children and youth with disabilities, and all traditionally marginalised groups’, they said in a statement.

World Bank investment is expected to astronomically increase access to education for underserved and vulnerable schoolchildren in Zambia.