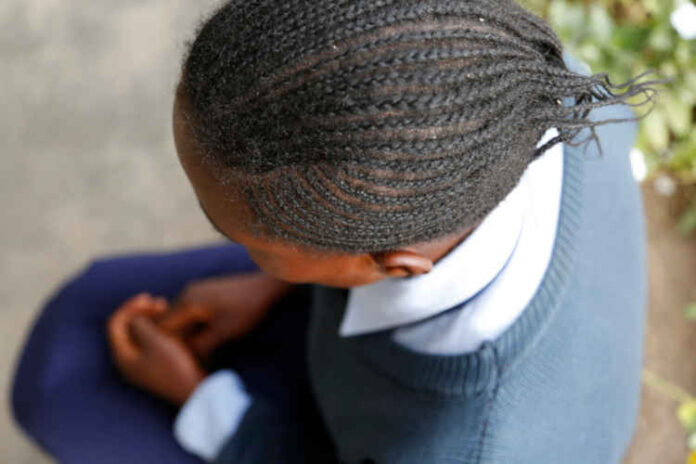 The United Nations Children’s Emergency Fund (UNICEF) has called for child protection services across the Horn of Africa to be scaled up as the region continues to battle severe drought.

According to the UN agency, girls as young as 12 are being forced into child marriage and female genital mutilation (FGM) as drought pushes families to the edge.

Four rainy seasons have failed across Kenya, Ethiopia and Somalia in the space of two years, with forecasts suggesting a fifth rainy season from October to December is also likely to fail.

Over 15 million people across the region are at the mercy of the growing food insecurity.

In the quest for survival, families are being forced to marry off young girls to lessen their nutritional burden.

The number of children at risk of dropping out of school in Ethiopia, Kenya and Somalia, due to the impact of the crisis, has tripled within three months, leaving vast numbers of adolescent girls at a greater danger of a number of child protection risks.

In Kenya, girls are facing greater risks of child marriage and FGM, with 14 out of the 23 counties affected by drought already FGM hotspots with prevalence rates up to 98 per cent.

Also, in Ethiopia, according to local government sources, child marriage has increased by an average of 119 percent across regions worst hit by the drought.

‘We are seeing alarming rates of child marriage and FGM across the Horn of Africa with some destitute families arranging to marry off girls as young as 12 to men more than five times their age’, UNICEF’s Regional Child Protection Advisor for Eastern and Southern Africa, Andy Brooks, said.

‘Child marriage and FGM end childhoods, driving girls out of school and leaving them more vulnerable to domestic violence and a lifetime of poverty.

‘The figures we have do not capture the magnitude of the problem: large swathes of the Horn of Africa have no specialist facilities where cases can be reported.

‘This is a children’s crisis, and we urgently need more funding to scale up our response in Ethiopia, Kenya and Somalia not only to save lives in the short-term but to protect them in the long-term’.

It is understood that data on child marriage and FGM is limited, due to a lack of reporting and services in the region.