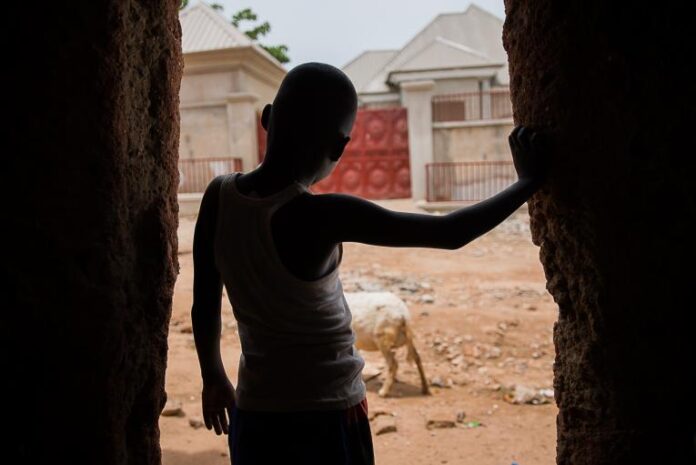 The International Federation of Women Lawyers (FIDA) has called on the government of Nigeria to provide adequate social protection measures to end child labour in the country.

FIDA was created in 1944 to promote, protect, and preserve the rights, interests, and well-being of women and children.

Commemorating the World Day Against Child Labour, the National President of FIDA Nigeria, Amina Agbaje, said there was a need to urgently address some of the real challenges faced and the gaps in the system which enable child labour.

According to the United Nations, at the beginning of 2020, one in ten children aged five and over were involved in child labour worldwide – equating to an estimated 160 million children, or 63 million girls and 97 million boys.

In its 2020 Child Labour and Forced Labour Reports, the U.S. Bureau of International Labour Affairs noted that children in Nigeria were subjected to the worst forms of child labour.

To guarantee the rights of all children, Africa’s most populous nation adopted the Child Rights Act (CRA) in 2003. That move was in line with the United Nations (UN) Convention on the Rights of the Child and the African Charter on the Rights and Welfare of the Child.

According to the convention, children’s rights include the right to family life, play and recreation, as well as health, and education. It also entails an adequate standard of living and being protected from abuse and harm.

The CRA provides for the protection of children against discriminatory, harmful and exploitative practices. However, till date, not all the 36 states that make up Nigeria have domesticated the law.

‘FIDA Nigeria joins the call for increased investment in creating systematic social protection policies and programmes which protect the child against all forms of labour’, Agbaje said in a statement.

‘It is estimated that without mitigation strategies, the number of children in child labour could rise by 8.9 million in the world by the end of 2022, due to higher poverty and increased vulnerability’.

The FIDA president said that poverty was inextricably linked with rising levels of homelessness, inadequate nutrition and food insecurity as well as inadequate childcare.

‘She called on government to increase access and support to ensure children can attend and stay in well-equipped schools.

Agbaje also said that there should be well laid out and properly implemented plans to improve economic growth in communities, particularly at the grassroots level.

Observed every 12 June, the World Day Against Child Labour calls for increased investment in social protection systems to protect children from child labour.