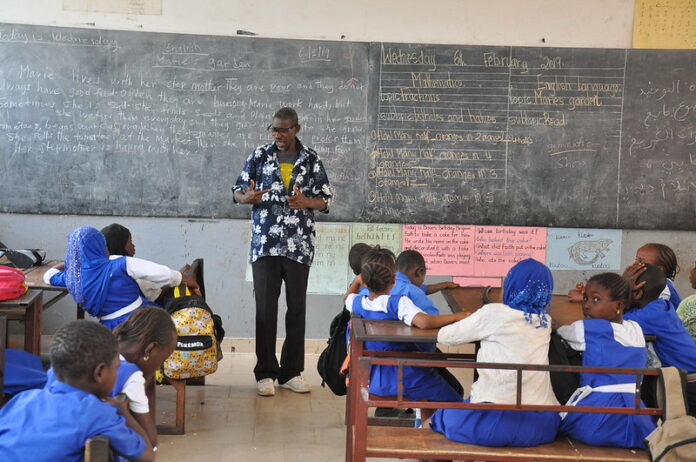 The Norwegian Refugee Council (NRC) has called for financial support to urgently address the critical shortfall in humanitarian funding for education in Mali.

It is understood that attacks on schools by armed groups is currently keeping 519,000 children out of school across the country.

In the last 12 years, the number of children dropping out of school in Mali has increased by 15 percent, according to the NRC.

It is also estimated that 115 schools in northern Mali have been closed, destroyed, looted, or contaminated with unexploded ordnance since January 2012, making education unattainable for thousands of children.

‘We must keep the doors of the schools open to close those of the paths of poverty and violence’.

Armed groups remain a major factor behind the closure of 1,700 schools, with one in ten schools also closed due to the lack of infrastructure and school equipment.

‘The solution to the problems of financing education in Mali lies in the hands of donors and the authorities’, Natugasha added.

Despite the glaring need for more funding for education, only 13 percent of the country’s national budget was allocated to the construction of classrooms and 4.8 percent to the acquisition of teaching materials.