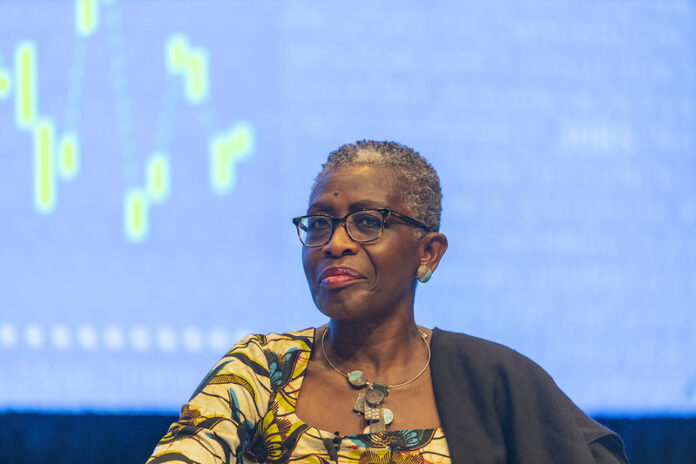 International Monetary Fund (IMF) Deputy Managing Director, Antoinette Sayeh, has advised policymakers in Africa to expand the fiscal space in their specific countries if rising public debt vulnerabilities is to be managed.

According to her, poor governance and corruption have a negative impact on economic growth as they distort public spending and undermine domestic revenue mobilisation.

The IMF senior official, who made the comments at a two-day meeting on good governance and corruption organised by the African Union (AU) and IMF in Botswana, said although debt vulnerabilities had increased in a number of African countries, the situation was still largely country-specific.

‘In countries at high risk of debt distress, the key priority is to preserve debt sustainability through prudent borrowing policies, while at the same time keeping some fiscal space for key spending priorities such as critical investments in priority sectors [health, education, infrastructure], or social spending to protect vulnerable groups’, AllAfrica quoted Sayeh as saying.

‘For countries where debt is unsustainable, there is an urgent need to accelerate the effective implementation of the G20 Common Framework for Debt Treatments’.

To address the problem of unsustainable debt levels, the G20 reached agreement in November 2020 on a Common Framework for Debt Treatments that provides debt relief consistent with the debtor’s capacity to pay and maintain essential spending needs.

With no freeze on debt service payment, Chad, Ethiopia, and Zambia – countries that have applied to the framework – are still suffering under the crunch of servicing their debt to private creditors and limited access to financial markets.

According to IMF data, Chad’s public debt is up to 42 percent of its gross domestic product (GDP).

The United Nations Conference on Trade and Development (UNCTAD) noted in 2021 that Ethiopia’s risk rating in terms of external debt sustainability is high, despite a public debt to GDP ratio lower than IMF thresholds. In 2020, its sovereign debt totaled $25 billion.

‘So far, progress has been slow for the three countries that have applied for debt treatment under this framework. But last week, we got positive news with the forming of the official creditor committee for Zambia’, Sayeh added.