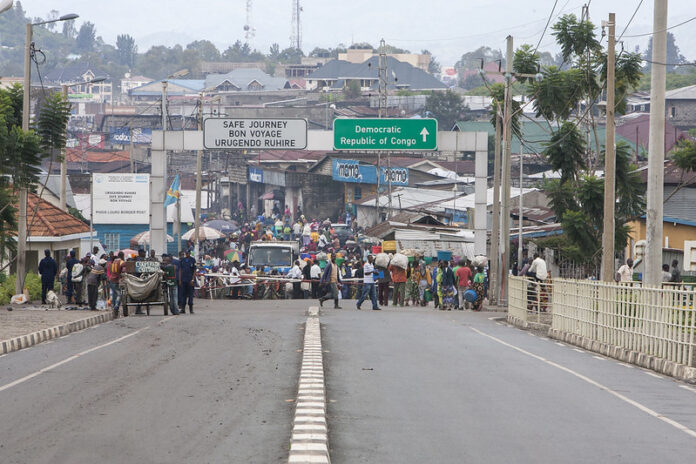 The Centre for Civilians in Conflict (CIVIC) has called for restraint and diplomacy in the light of increasing tensions in the Great Lakes region and a recent uptick in violence in eastern Democratic Republic of the Congo (DRC).

Congolese government forces and rebels from the M23 armed group have clashed in the country’s North Kivu province, leading to the displacement of tens of thousands of civilians.

More than a million Congolese have been internally displaced in the east of the country, with the United Nations High Commissioner for Refugees (UNHCR) recording more than 1,200 civilian deaths and 1,100 rapes.

‘Historically, fighting in eastern Democratic Republic of the Congo – whether between countries or between countries and armed groups – has had devastating consequences on civilians’, CIVIC’s DRC-based Peacekeeping Researcher, Daniel Levine-Spound, said in a statement.

‘We are alarmed by the high level of atrocities and human rights abuses reported in eastern DR Congo in recent months, including reports of targeted killing of civilians and mass displacement.

‘As tensions between Rwanda and DR Congo escalate, an already fragile situation could get worse.

‘The clock is ticking and all actions to prioritise diplomacy and dialogue should be taken. DR Congo is already suffering from one of the worst humanitarian crises in the world with conflict and insecurity being the main causes’.

CIVIC also urged actors across the region to immediately cease providing any form of support – whether material, economic or logistical – to armed groups operating in eastern DRC.

The nonprofit called on all state and non-state armed actors to comply with their obligations under international humanitarian law and international human rights law and to take steps to limit the consequences of any armed operations on civilians.