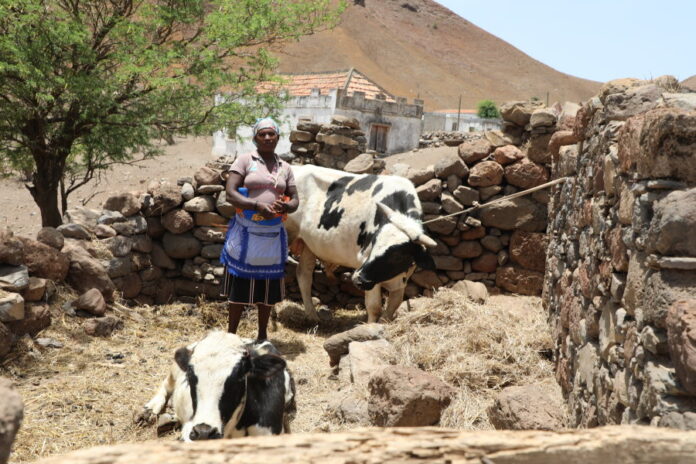 The number of people affected by a food and nutrition crisis in Cape Verde has worsened, according to United Nations food entities.

That number, it is understood, represents 32 percent of Cape Verde’s total population and marks a massive reversal of hard-won gains in food security and nutrition in recent years.

WFP and FAO say the country needs urgent support to avert any further depletion of livelihoods.

Cape Verde heavily depends on tourism, which accounts for more than 60 percent of its gross domestic product (GDP) and provides employment to almost 70 percent of the population.

The country experienced a 78 percent drop in tourism revenues following the Covid-19 pandemic.

The situation has been further exacerbated by the ripple effect of the Russia and Ukraine war, which is causing an upheaval in global food and energy markets.

‘The current levels of food insecurity are unprecedented. Unless appropriate measures are urgently taken, the local agricultural production, livestock and the livelihoods of rural communities are under severe threat’, FAO representative in Senegal, Gouantoueu Robert Guei, said.

Data from the WFP shows that with a 34 percent rainfall deficit last season, the country recorded the highest drop in cereal production in the region in 2021, with a worrisome 93 percent cut in production.

In April 2022, a joint FAO, WFP and Cape Verde government assessment mission in the Archipelago found that vulnerable families in rural areas reducing the number of meals they eat, from three meals a day to sometimes one meal a day.

Furthermore, the assessment discovered that farmers are selling off their livestock, reducing milk and cheese production – and in turn reducing the consumption of these important foods among children.

West Africa’s first ever nationally owned school feeding programme in Cape Verde is also at risk of being put on hold due to the government’s inability to supply all required goods.