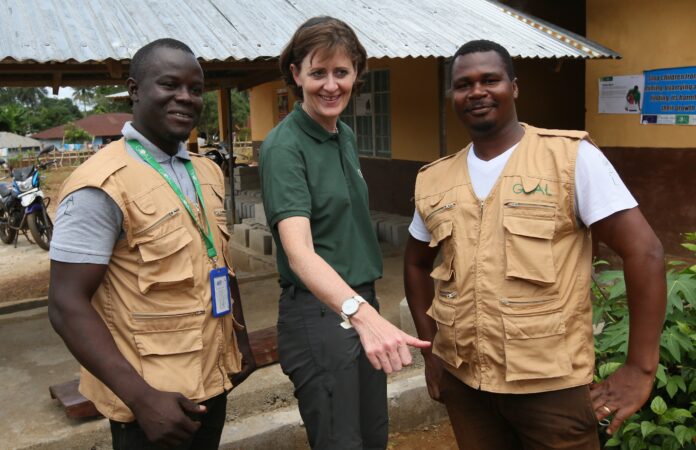 In a post on Twitter, the nonprofit announced that the training essentially covered values relating to equity, equality and respect for women.

Article 21 of the Uganda constitution states that a person shall not be discriminated against on the grounds of sex, race, colour, ethnic origin, tribe, birth, creed or religion, or social or economic standing, political opinion or disability.

‘Our [GOAL Uganda] team has recently trained village health teams at 20 supported health facilities in Agago on gender inclusion in community conversations [and] linkage to malnutrition at household [and] community level. Also trained on values relating to equity, equality and respect’, the organisation said in the tweet.

GOAL’s project is directly in line with goal-five of the United Nations Sustainable Development Goals (SDGs), which aims to achieve gender equality and empower all women and girls.

Data from the Uganda Economic Update (UEU) shows that Uganda’s economic recovery will be faster, stronger, and more sustainable if it brings more women into the centre of profitable economic activity.

According to the World Bank, more women entrepreneurs need to move into the larger business space to drive Uganda’s economic recovery and industrial transition.

Additional figures from the Uganda Bureau of Statistics (UBS) reveal that gender inequalities limit the ability of women and girls to fully participate in and benefit from development programmes in Uganda.

UBS also noted in the 2019 report that normal and informal institutions, such as patriarchy, religion, family, marriage as well as social and cultural practices, play a major role in perpetuating gender inequalities in Uganda.