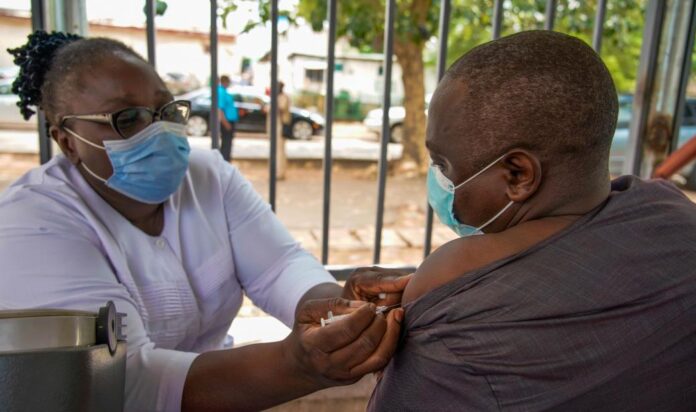 Oxfam, Norwegian Church Aid (NCA) and Development Finance International (DFI) have called on governments in southern Africa to take immediate action to reverse the damage of the Covid-19 pandemic in their countries.

The organisations, in a new report, noted that the pandemic has worsened the extreme inequality in the countries that make up Southern African Development Community (SADC).

In their recent Commitment to Reducing Inequality Index (CRI) report, the organisations said the 15 SADC member states lost about $80 billion in 2020 due to lower-than-expected growth.

The analysis estimated that this economic crisis could take more than a decade to reverse, erasing all hope of countries meeting their national development plan targets to reduce poverty and inequality by 2030.

‘The poorest in our societies are bearing the brunt of Covid-19 and are now facing the extra cost of austerity policies’, NCA’s Senior Programme Officer, Felix Ngosa, said.

‘Governments have a choice and must act now to reverse the damage of the pandemic, increase social spending and tackle the inequality crisis’.

According to the report, as many as 35.5 million people in SADC countries lost their jobs in 2020 due to the pandemic, down by 26 percent on 2019 employment numbers.

However, the region’s wealthiest people have seen their wealth grow within the same period, leaving the majority to struggle in meeting their most basic needs.

‘The findings of this analysis are shocking, but they confirm the reality of many countries in this natural resource-rich but poor and unequal region’, Oxfam Southern Africa Programme Director, Dailes Judge, said.

‘The inequalities in most countries in the region are major drivers of reduced economic growth and weakened essential services such as quality healthcare and education.

‘Sadly, a majority of the people feeling the sting are the poor – those living in vulnerable conditions with little or no assets. Women-headed households represent a distressingly large proportion of those struggling and suffering’.