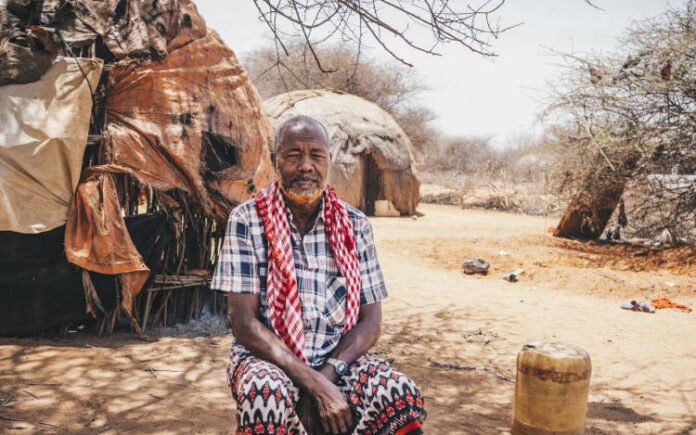 Oxfam and Save the Children have called for urgent action to tackle the worsening hunger crisis in Kenya, Somalia, and Ethiopia.

In a recent report, the humanitarian organisations said G7 and Western leaders ‘must immediately inject money’ to meet the $4.4 billion United Nations (UN) appeal for the three countries.

New analysis reveals that one person is likely to die of starvation every 48 seconds as over 500,000 people in parts of Somalia and Ethiopia face famine-like conditions.

In Kenya, over 3.5 million people are battling severe hunger as food, water, and other resources increasingly become unattainable.

The drought has eroded economic reserves, herd size, and human health and is a major factor behind the alarming numbers of people without enough to eat daily.

Yet, the region is one of the least responsible for the climate crisis, emitting collectively 0.1 percent of global carbon emissions.

Despite improved response to the 2017 drought in East Africa, research has shown that global and national response has since decreased, creating the possibility of a repeat of the catastrophic situation.

The number of people in need of life-saving assistance has more than doubled in the past 12 months as the national debt continues to absorb resources that could, otherwise, be used for public services and social protection.

‘Although donors promised $1.4 billion of aid in April, only $377.5 million of that amount is new money.

‘People are starving not because the world lacks food or money, but for a dismal lack of political courage.

‘Rich nations successfully, and rightly, raised over $16 billion in one month to address the terrible crisis in Ukraine.

‘They pumped over $16 trillion into their economies in response to Covid-19 to support those in need. Countries can mobilise resources to prevent human suffering – but only if they choose to’.

Oxfam and Save the Children called on rich nations responsible for most of the world’s climate crisis to compensate East African nations for their climate loss and damage.

They also maintained that rich nations must cancel 2021–2022 debts for those countries to free up resources to support people to mitigate and adapt to climate shocks.

The development partners also called on the national governments in the Horn of Africa to scale up social protection to help their citizens cope with multiple shocks.