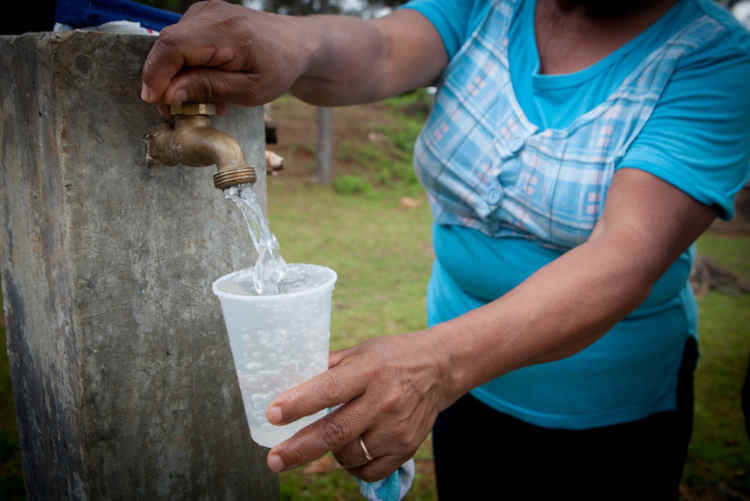 The Women Empowerment Programme (WEP) has announced plans to carry out an intervention project in the water, sanitation and hygiene (WASH) sector in Nigeria’s Federal Capital Territory (FCT).

It is understood that the WASH intervention project will be implemented in the Gwagwalada area council of the FCT.

WEP, which specialises in empowering women, youth and children, said in a tweet that it received funds from the Women for Water Partnership to carry out the project.

‘The project will help create awareness about sanitation and hygiene to community stakeholders, establish WASH clubs in schools as well as train women and girls on best hygiene management practices’, WEP tweeted.

According to the United Nations Children’s Emergency Fund (UNICEF), poor access to improved water and sanitation in Nigeria remains a major contributing factor to high morbidity and mortality rates among children under the age of five.

The UN agency, in a WASH report, noted that the use of contaminated drinking water and poor sanitary conditions result in increased vulnerability to water-borne diseases, including diarrhoea, which leads to death of more than 70,000 under-five children annually in the West African country.

The World Bank, in a 2021 report, noted that 60 million Nigerians are without access to basic drinking water and 80 million people are without improved sanitation facilities.

Health authorities in Nigeria have developed several initiatives to improve access to water and sanitation, including the construction of over 2,300 additional water points, and 6,546 sanitation compartments and hygiene facilities across the country.