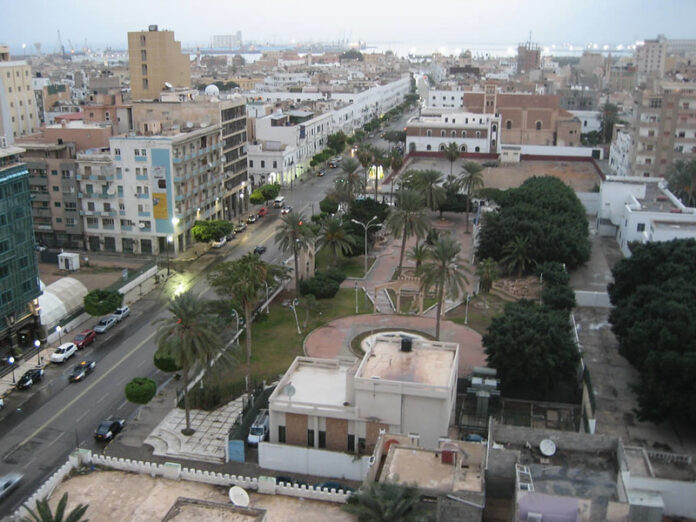 A group of civil society organisations (CSOs) has called on authorities in Libya to ensure that CSOs, activists and journalists are able to carry out their work devoid of undue restrictions.

The CSOs, in a statement, said Libyan security forces are establishing an environment of fear and intimidation for CSOs, activists and journalists in the North African country.

‘In recent months, security institutions and armed groups throughout Libya have led a virulent campaign against freedom of expression and association, specifically targeting independent civil society and free thought’, the group said in a statement.

The group added, ‘These actions indicate a widespread and systematic plan to repress and control freedom of expression and association in order to suppress independent organisations and human rights defenders in the country, and to impede the work of those outside Libya.

‘The illegitimate and vastly disproportionate charges made against detained individuals, who risk the death penalty, are clearly meant to defame and intimidate peaceful activists’.

The CSOs called on the international community to condemn ‘these alarming developments’ and to demand that Libyan eastern and western-based authorities immediately stop their ‘attacks on what remains of civic space in Libya’.

The CSOs also noted that respect for fundamental freedoms and the rule of law must be a priority within any credible electoral process in the Maghreb nation.

A decade of violence that has undermined Mediterranean stability since the 2011 NATO-backed uprising against Libya’s President, Muammar Gaddafi, has not abated.

Security and human rights situation in Libya has further deteriorated as armed groups continue to clash in Tripoli and Benghazi.

Freedom House ranked Libya as ‘not free’ in its 2022 Freedom in the World study of political rights and civil liberties, with the Maghreb country earning nine points out of a potential 100.