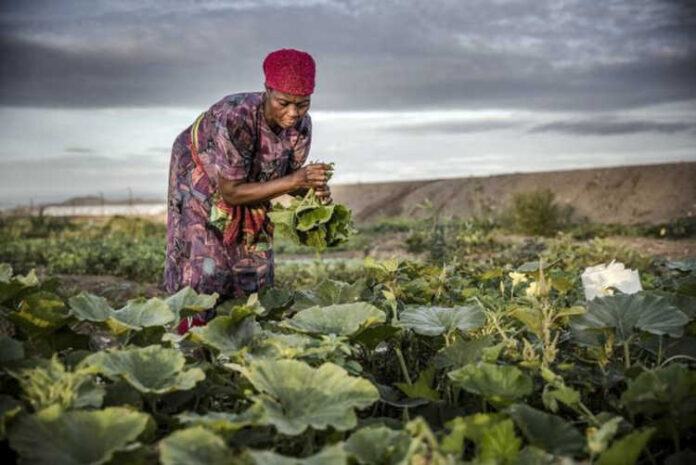 The African Development Bank (AfDB) President, Akinwumi Adesina, has said that Africa will feed itself with pride after the bank approved a $1.5 billion facility to help the continent avert a looming food crisis.

Development Diaries reports that Africa is facing a shortage of at least 30 million metric tonnes of food, especially wheat, maize, and soybeans imported from Russia and Ukraine due to the ongoing war between both countries.

Data from the Food and Agricultural Organisation (FAO) shows that Russia and Ukraine are among the most important producers of agricultural commodities in the world and both countries play leading supply roles in global markets of foodstuffs and fertilisers.

Countries in East Africa, for instance, import up to 90 percent of their wheat from Ukraine and Russia and since the war in Ukraine started, prices of oil, transport, fertilisers, and food have skyrocketed.

Also, Egypt, which is the world’s largest importer of wheat, is particularly vulnerable to the impact of the war because 80 percent of its imported wheat comes from both countries.

The price of unsubsidised bread in the Maghreb nation has already increased by 50 percent since the start of the war.

African farmers, according to AfDB, urgently need high-quality seeds and inputs before the planting season begins in May to immediately boost food supplies.

‘Food aid cannot feed Africa. Africa does not need bowls in hand. Africa needs seeds in the ground, and mechanical harvesters to harvest bountiful food produced locally. Africa will feed itself with pride for there is no dignity in begging for food’, Adesina said in a statement.

‘It will increase access to agricultural fertilisers and enable them to rapidly produce 38 million tonnes of food. This would be a $12 billion increase in food production in just two years’, the statement read.

It is understood that the African Union (AU) agriculture and finance ministers have agreed to implement reforms to address the systemic hurdles that prevent modern input markets from performing effectively.