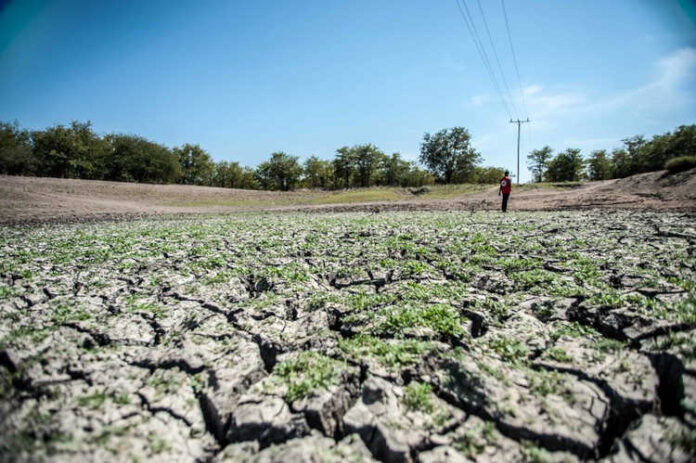 A group of humanitarian agencies, including the IGAD Climate Prediction and Applications Centre (ICPAC), has called for increased response to the drought ravaging countries in East Africa.

The group, which also included Mercy Corps, Food and Agriculture Organisation (FAO), World Food Programme (WFP), said scaling up of humanitarian actions was needed to save lives and avert starvation and death in Somalia, Kenya and Ethiopia.

Four consecutive failed rainy seasons and a climatic event not seen in at least 40 years have left the Horn of Africa drought-stricken and food insecure.

According to the group, the latest long-lead seasonal forecasts, supported by a broad consensus from meteorological experts, indicate that there is now a concrete risk that the October to December 2022 rainy season could also fail.

Should these forecasts materialise, the already severe humanitarian emergency in the region would further deepen, the group said in a statement.

The group also noted that the current extreme, widespread, and persistent multi-season drought affecting Somalia, the arid and semi-arid lands of Kenya, and Ethiopia’s eastern and southern pastoral areas is unprecedented in the region.

Data from the Famine Early Warning Systems Network (FEWS NET) estimate that one out of three livestock have perished since mid 2021 and over a million people have been displaced in Somalia and southern Ethiopia.

Data from the United Nations Children’s Emergency Fund (UNICEF) also shows that in drought-affected areas in Oromia and Somali, around 225,000 malnourished children and over 100,000 pregnant and breastfeeding women need urgent nutrition support.

The group stated that Ethiopia, Somalia, and Kenya have also recorded a significantly higher number of severely malnourished children admitted for treatment in the first quarter of 2022, compared to past years.

In addition to the drought, food insecurity has been exacerbated by other concurrent shocks, including rising global fuel, food, and fertiliser prices due to the Russia-Ukraine crisis, macroeconomic challenges, and the Covid-19 pandemic.

‘Existing water deficits have been exacerbated by very high air temperatures, which are forecast to continue into the June–September dry season’, the statement read.

‘In cropping areas, harvests will again be well below average, causing a prolonged dependency on markets, where households will have limited food access due to high food prices’.

The World Food Programme (WFP) had said that it needed U.S.$327 million to respond to the immediate needs of 4.5 million people affected by drought in the Horn of Africa, which has become increasingly vulnerable to global warming and climate change effects.