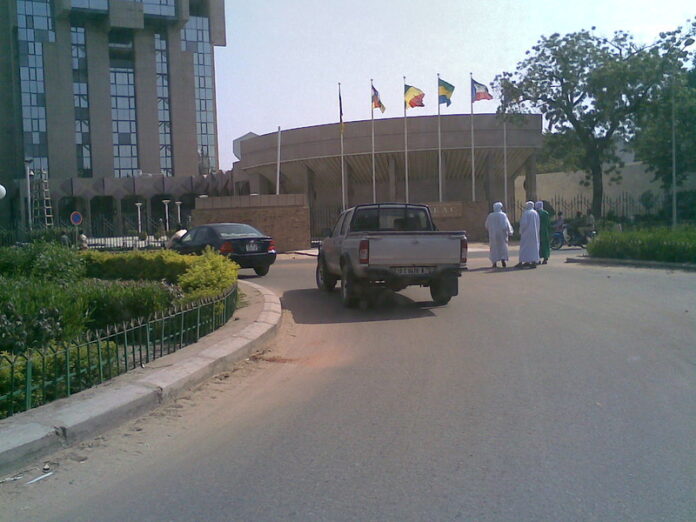 Human Rights Watch (HRW) and Amnesty International (AI) have demanded the release of six activists being held in pretrial detention following protests on 14 May for a peaceful transition to civilian rule in Chad.

Chadian Security Minister, Idriss Dokony Adiker, had said that the demonstrations had turned violent in the capital, N’Djamena, and other cities, with at least seven gas stations looted.

It is understood that between May 14 and 17, the authorities in the country placed six Wakit Tamma members and supporters in preventive detention at Klessoum prison in N’Djamena.

‘This restriction on freedom of assembly is contrary to international law, which specifies that people planning peaceful demonstrations only need to notify the authorities, not to get permission’, Central Africa researcher at HRW, Ilaria Allegrozzi, said in a statement.

‘The authorities should allow for peaceful protests as part of the democratic process and ensure accountability when security forces use excessive force during demonstrations’.

For her part, the Regional Director at Amnesty International, Samira Daoud, called on Chadian authorities to immediately release the six Wakit Tamma members.

‘Rather than blame the demonstration’s organisers, the authorities should remember that they are responsible to ensure safety of people and public order during demonstrations, using force in a manner compliant with the principles of use of force’, Daoud said.

The African Commission on Human and Peoples’ Rights Guidelines on Freedom of Association and Assembly in Africa provides that the state is responsible for security and safety during demonstrations and that organisers of a peaceful demonstration cannot be held responsible for acts committed by third parties during a demonstration.

The right to peaceful assembly is also guaranteed by national, regional, and international laws, notably, Article 11 of the African Charter on Human and Peoples’ Rights, which Chad ratified in 1986.

However, a coalition, which comprises civil society organisations (CSOs), human rights defenders and some leaders of political parties, declared that the military council was unconstitutional.