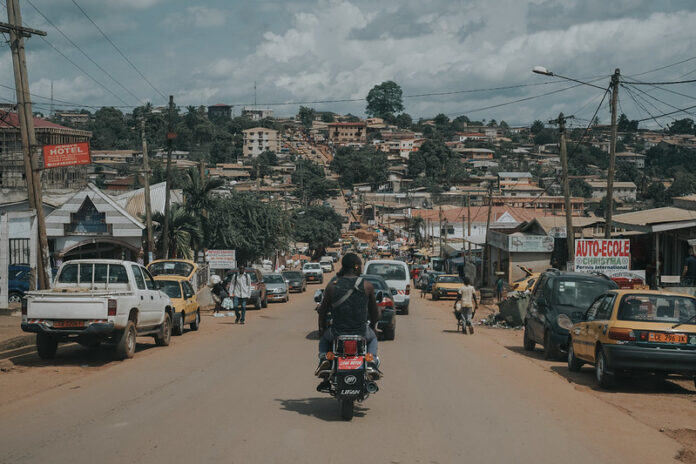 Human Rights Watch (HRW) has called on security forces in Cameroon to do more to protect lesbian, gay, bisexual, transgender and intersex (LGBTI) people from stigmatisation and violent attacks.

According to the Cameroonian Foundation for AIDS (CAMFAIDS), there has been an uptick in violence and abuse against LGBTI people in Cameroon in 2022.

CAMFAIDS said it recorded 32 cases of violence and abuse against LGBTI people across the country, an increase of 88 percent from the same period in 2021.

Witnesses, according to HRW, said about eight men armed with machetes, knives, sticks, and wooden planks, attacked a group of at least ten LGBTI people who had attended a party at a private home in the Messassi neighborhood in Yaoundé.

They noted that the armed men first beat a watchman, then stormed the house and pursued their victims through the neighborhood.

‘Cameroon’s law criminalising same-sex conduct has created a climate that allows both other Cameroonians and security forces to abuse and assault LGBTI people without consequence’, a Senior Central Africa researcher at HRW, Ilaria Allegrozzi, said.

‘The authorities should take urgent action to revoke this discriminatory law and to ensure that the human rights of all Cameroonians, regardless of their sexual orientation, gender identity, or sex characteristics, are upheld.

‘LGBTI people are being assaulted, threatened, and humiliated in the street while their attackers go free. Cameroon’s authorities and security forces should be protecting people, not violating their rights because of their presumed sexuality or gender identity’.

The United Nations Human Rights Committee has ruled that the criminalisation of consensual same-sex conduct between adults violates the International Covenant on Civil and Political Rights (ICCPR), to which Cameroon is a state party.

The African Commission on Human and People’s Rights explicitly calls on member states, including Cameroon, to protect sexual and gender minorities in accordance with the African Charter and has urged governments to protect people from violence based on sexual orientation and gender identity, and to bring attackers to justice.