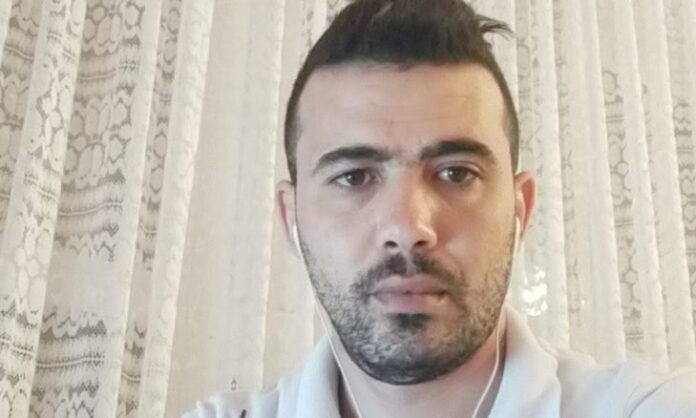 The Cairo Institute for Human Rights Studies (CIHRS) has condemned the ‘death sentencing’ of Algerian activist and whistleblower, Mohamed Benhalima, by a military tribunal on charges of terrorism.

Benhalima, a former military officer, exposed the corruption of high-ranking Algerian military officials on a YouTube channel and participated in the Hirak protests against Algerian authorities in 2019.

According to the Algerian authorities, Benhalima joined a terrorist group to compromise the security and integrity of the country, spreading false information, demoralising the army and harming security.

‘CIHRS is appalled by the reported death sentencing in absentia of Mohamed Benhalima, Algerian activist and whistleblower, as well as the arrest of Benhalima’s lawyer Abdelkadir Chohra on 14 May, along with political activists Rachid Nekkaz and Hamzi Djabr’, CIHRS said in a Twitter post.

‘The use of the death penalty – under a de facto moratorium in Algeria – is a violation of the right to life and a cruel and inhuman punishment, most notably under military jurisdiction which does not garantee the right to a fair trial in Algeria’.

In January 2022, Benhalima, 32, was sentenced in absentia to ten years in prison for sharing videos exposing corruption in the military.

He had sought asylum in Spain in 2019 but was denied. In March 2022, the Spanish authorities deported him to Algeria despite calls against the move by civil society groups, including Amnesty International (AI) and CIHRS.

Human rights defenders had told the Spanish government that Benhalima ran the risk of torture and arbitrary detention if returned to the Maghreb country.

Freedom House rated Algeria ‘not free’ in its 2022 Freedom in the World report of political rights and civil liberties, with the country earning 32 points out of a possible 100.