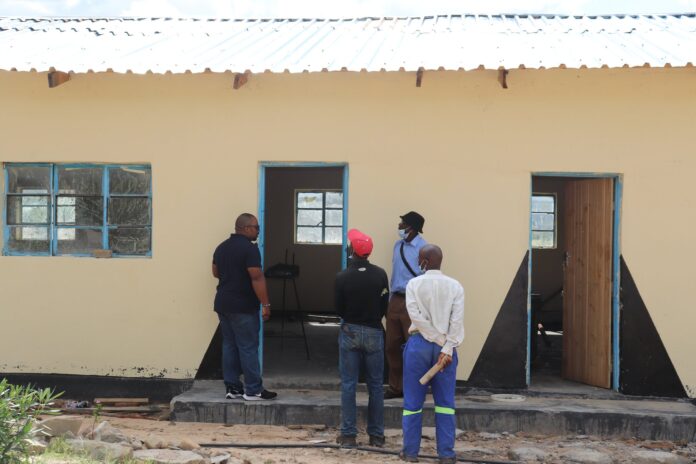 ActionAid Zimbabwe, in partnership with FACT Zimbabwe and the Diocese of Mutare Community Care Programme (DOMCCP), has provided 663 households in Nyanga District affected by Tropical Storm Ana with U.S.$39,500.

Data from the United Nations Office for the Coordination of Humanitarian Affairs (UNOCHA) shows that the storm brought heavy rains to Zimbabwe, causing floods and damage, affecting 845 houses and 51 schools.

‘The actual amount received per household depended on the number of people in each household. The 663 households gave a total caseload of 3, 950 people of which 2,857 were females and 1,093 were males’, ActionAid Zimbabwe Country Director, Joy Mabenge, told Development Diaries.

The project also distributed 300 dignity kits to 300 girls and women of which 150 were schoolgirls and 150 adult women.

Also part of the humanitarian response to the storm in Nyanga District is the renovation of classroom blocks and roofs in four primary schools in Magadzire, Nyamahumba, Masaya and Nyatsanga.

According to Mabenge, ‘this was done by joining the renovated old classroom block and the existing nearest administration block’.

Mabenge also stated that ActionAid will work with local authorities to strengthen their disaster risk management structures and capacities especially in resource mobilisation and disaster preparedness.