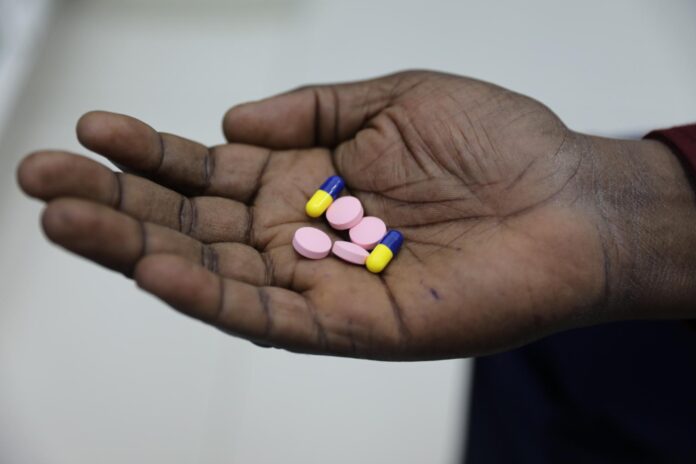 Around 1.4 million people at risk of yaws in Cameroon, Central African Republic (CAR) and the Republic of Congo will receive a donation of azithromycin, the World Health Organisation (WHO) has confirmed.

It is understood that six million tablets of the oral antibiotic is being delivered to the countries to contribute to the ongoing efforts to eradicate yaws.

Benin, Ivory Coast, Democratic Republic of the Congo (DRC), Ghana, Liberia and Togo are the other African countries where yaws is endemic.

WHO, in a statement, said Central African Republic and Congo have received shipments of the antibiotics, with Cameroon to receive their supplies in the coming weeks.

Yaws is part of a group of bacterial infections commonly known as the endemic treponematoses. The disease, which spreads from person-to-person, tends to afflict vulnerable children in Africa, Asia and Pacific countries.

According to WHO, poverty, low socioeconomic conditions and poor personal hygiene facilitate its spread. Without treatment, yaws can lead to chronic disfigurement and disability.

In 2012, research discovered that a single dose of oral azithromycin can completely cure yaws. However, azithromycin has remained out of reach of those most vulnerable to the disease due to cost.

The global health body said the availability of the drug through its partnership with the Brazilian pharmaceutical firm, EMS, will ensure that all the populations at risk have access to effective treatment.

‘Although yaws can be debilitating, especially among children, it is curable through inexpensive and effective antibiotics that have the potential to accelerate its eradication’, WHO Regional Director for Africa, Dr Matshidiso Moeti, said in the statement.

‘This important donation gives a new push to the efforts aimed at ending yaws in our region. Thanks to the generosity of donors, future generations of the Congo Basin countries can live free of the suffering caused by this easily treatable illness’.