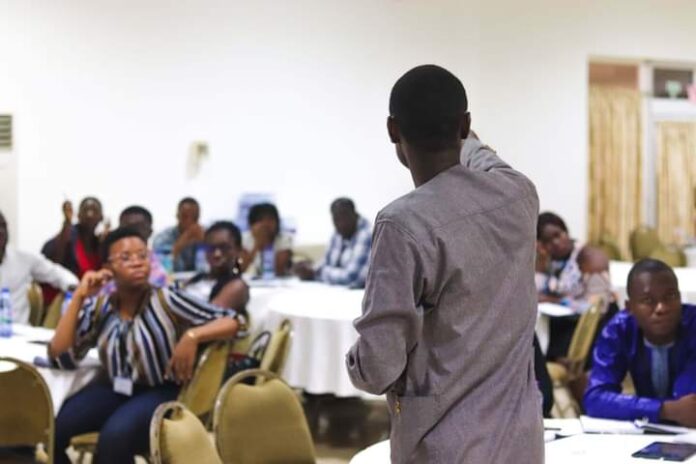 Several non-profit organisations (NPOs) in South Africa‘s North West province are struggling to carry out their operations due to non-payment by the North West Department of Social Development (DSD).

In a report published by GroundUp, dozens of NPOs in the province say they have been desperately trying to get funding for months, with some facing closure.

One such NPO, according to the report, is Age-in-Action, which provides home-based care to elderly people in rural communities.

‘What worries us is that our clients are left in the cold. The organisation last received funding from the DSD in March 2021’, the Provincial Director of Age-in-Action, Mary Jane Segone, is quoted as saying.

‘[We] managed to secure two months’ salaries for staff, but since June last year, [we] have not been able to pay staff.

‘Some of the 24 staff members [have not] been able to send their children to school. We are still hoping [the DSD] will get back to us’.

Segone also noted that three of the Age-in-Action offices in the North West have already had to close because the organisation could not pay rent and a fourth office is currently facing closure.

Similarly, Tlokwe Crisis Centre, an NPO operating from Potchefstroom Hospital, is battling to make ends meet due to lack of funds and payment from the DSD.

The centre, which provides services to victims of sexual offences and gender-based violence, and sometimes, also helps neglected children, has not received funds since December 2021, according to its Director, Mpho Ntsundwane.

Ntsundwane noted that the NPO usually gets about R600,000 per year, which covers food for victims, comfort packs, toiletries, maintenance of the centre, and staff salaries.

The DSD was created to ensure the provision of social protection and social welfare services for all South Africans and a regulatory framework within which NPOs can conduct their affairs.

The DSD usually pays subsidies to NPOs in order to allow them adequately fund their social development activities and programmes.

However, there are fears that the delay by the DSD to pay out these subsidies could force many NPOs to halt critical services for the vulnerable in South Africa.

At the time of this report, the provincial DSD had not responded to the aforementioned complaints.