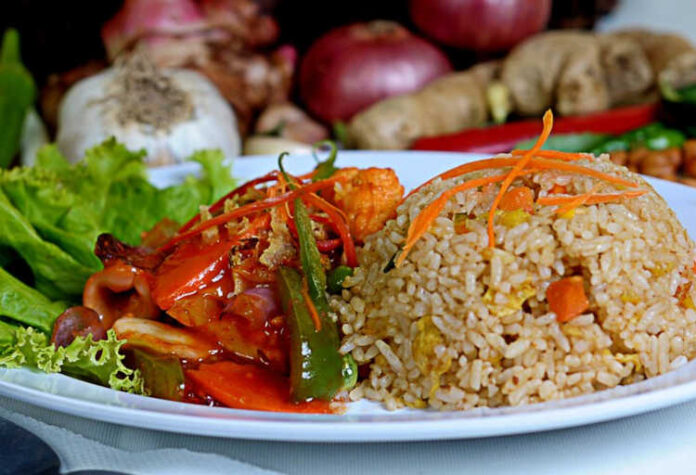 Ramadan, the ninth month of the Islamic calendar, is observed by Muslims worldwide as a period of fasting, prayer and reflection.

The Executive Director of TACLT, Ada Anya, told Development Diaries that every Saturday, TACLT staff members hit the streets of Mararaba to identify vulnerable children and aged people for feeding.

‘So far the project has been able to successfully feed and cloth 270 children, including aged people over the course of two visits’, Anya said.

She also said, ‘There are some children in the streets who are fasting and do not know where their next meal will come from at the end of the fasting, especially the ones on the streets, the vulnerable and homeless children – those are the ones we are looking at.

‘There are some parents out there that are beggars and homeless, while taking care of themselves they also think of their children.

‘So, we want to remove the burden of taking care of their children through feeding. We also look at the old and aged beggars who are fasting, too’.

Anya said TACLT visited the popular JFK plaza at Mararaba market on 09 April to distribute food to 120 children and aged adults from a nearby mosque.

It was gathered that the project, on 16 April, reached the Muhammadu Buhari International Market at One Man village, where 150 children and adults from the market’s mosque were also served food given cloths.

‘Our team in Minna, Niger State, are also planning to feed 500 children in Minna as a way to round up the project’, she added. I have already started drafting letters we will send to sponsors.

‘We also need the public to support us with at least N1,000 per person which will go a long way in providing a meal for one child’.

Data from the Catholic Relief Services (CRS) shows that Nigeria has one of the highest burdens of orphans and vulnerable children (OVC) in the world.