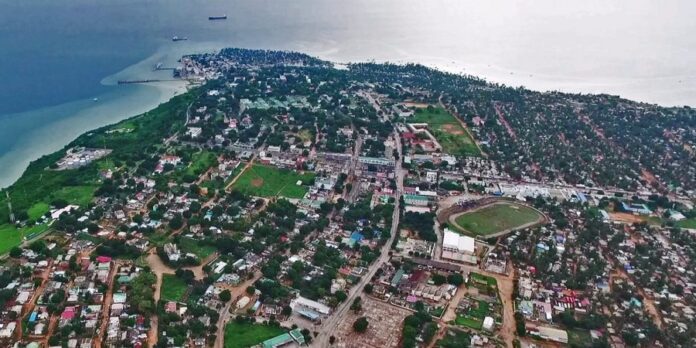 The Centre for Democracy and Development (CDD) in Mozambique has called on the country’s government to decentralise the management and implementation of the Cabo Delgado reconstruction plan.

The organisation, in a report, said the management of the reconstruction plan was too centralised and does not allow Cabo Delgado authorities, including the elected governor of the province, to play any significant role.

Cabo Delgado, one of Mozambique’s poorest regions, has been embroiled in a violent insurgency since 2017.

One of Mozambique’s northernmost province, Cabo Delgado is rich in off-shore natural gas but the rise of violent extremism has severely impacted health, water, and shelter facilities and access to food in the region.

Data from Crisis Group shows that the conflict has claimed nearly 3,000 lives, displaced hundreds of thousands and prompted the suspension of a massive gas project by TotalEnergies.

Additional data from CDD shows that the violence has affected about one million people, with nearly 800,000 displaced.

In September 2021, the Mozambique government approved the reconstruction plan for Cabo Delgado, with a budget of $300 million, to run till 2024.

The plan is expected to address vital issues around reconstruction of infrastructure in health, education, and telecommunications.

‘By keeping the implementation of the reconstruction plan and the management of the respective funds centralised, the government may be trying to solve a problem by creating or perpetuating those problems that have led Cabo Delgado to the situation in which it finds itself today’, CDD’s Director, Adriano Nuvunga, said in the report.