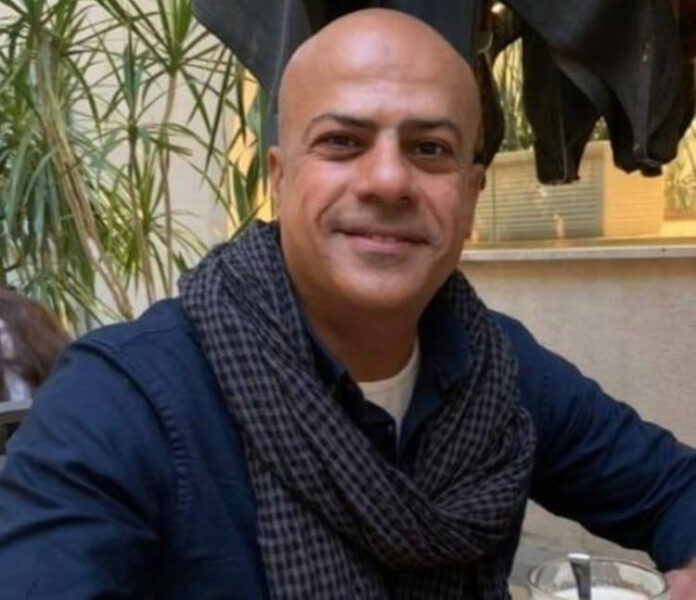 A group of 17 human rights organisations, including Egyptian Front for Human Rights (EFHR) and Egyptian Initiative for Personal Rights (EIPR), has called on authorities in Egypt to begin an impartial and transparent investigation into the death of Ayman Hadhoud.

The death of the former economic advisor and member of the liberal Egyptian Reform and Development Party was announced by his family on 09 April, 2022.

According to official records, Hadhoud, 48, died on 05 March in the custody of Egyptian security forces following his forced disappearance over two months ago.

The aforementioned group, which also included EgyptWide for Human Rights, Human Rights Watch (HRW), Project on Middle East Democracy (POMED) and International Service for Human Rights (ISHR), noted that obstruction of due process and negligence of detainees’ health conditions have facilitated a severe deterioration in the rule of law and created a culture of impunity in Egypt.

The rights organisations said in a statement that the family members that identified Hadhoud’s body reported seeing bruises and wounds on the body.

‘Hadhoud’s tragic death is sadly one of countless examples of the Egyptian government’s disregard for preexisting health conditions of detainees and health complications developed while being in detention’, the statement read.

‘We, the undersigned organisations, call on the Egyptian authorities to immediately facilitate a thorough, transparent, and independent investigation into Mr Ayman Hadhoud’s disappearance and death.

‘Such an investigation must be through a mechanism that is free from security intervention and that holds any perpetrators to account, irrespective of their affiliation with and role within the state apparatus.

‘We reiterate our call for Egyptian authorities to immediately halt its practice of enforced disappearance, abusive use of pretrial detention, negligence of detainees’ health conditions, and obstruction of due process – all of which have facilitated a severe deterioration in the rule of law and created a culture of impunity’.

Egypt ranked 136 out of 139 countries in the World Justice Project’s Rule of Law Index for 2021, with abysmally low scores in regulatory enforcement, civil justice, and criminal justice factors.

Freedom House also ranked the Maghreb nation as ‘not free’ in its 2022 Freedom in the World report on political rights and civil liberties, with the North African country earning 18 points out of a possible 100.