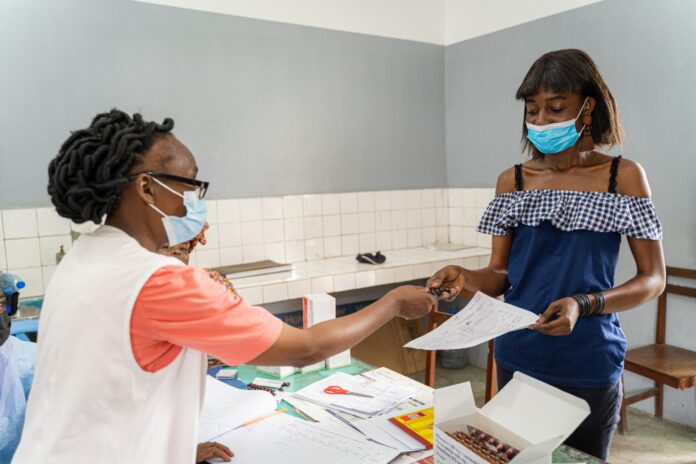 The World Health Organisation (WHO) has commended African countries for making progress against tuberculosis (TB).

However, WHO’s Regional Director for Africa, Dr Matshidiso Moeti, in a statement, raised concerns that underfunding for TB control in Africa is jeopardising the efforts to meet the global target of ending the disease by 2030.

TB is a contagious infection that usually attacks the lungs although it can attack any part of the body such as the kidney, spine and brain. The bacteria that cause TB are spread when an infected person coughs or sneezes.

Data from WHO shows that Africa is home to 17 of the 30 high-burden TB countries globally. The estimated 2.5 million cases in Africa in 2020 accounted for a quarter of the global burden.

The current rate of decline in TB cases in the continent stands at two percent, with more than half a million African lives lost to the disease.

‘Tuberculosis is preventable and treatable, and millions of lives have been saved. We must end the chronic underinvestment that keeps the tuberculosis burden high, leaves a huge number of cases undetected and undermines prevention and treatment’, Moeti said.

‘Africa has so far made good progress against tuberculosis and we cannot afford to lose focus on what is needed to ease the burden and save lives.

‘The road to ending tuberculosis is likely to get long and hard as key milestones risk being missed. Countries must scale up and speed up the response and stay committed to alleviating the suffering and death caused to millions of people due to tuberculosis’.