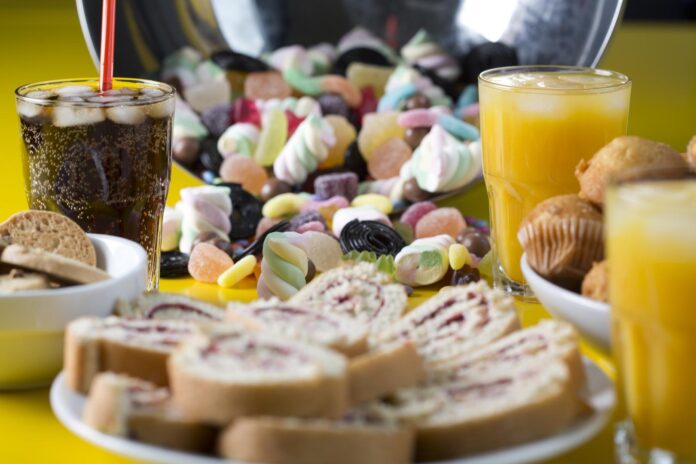 As countries mark the 2022 World Obesity Day, the World Health Organisation (WHO) has called on governments in Africa to ensure that healthy foods are accessible and affordable.

In a new report on the state of obesity in the world, the global health body noted that one in five adults and one in ten children and teenagers are projected to be obese by December 2023 in ten high-burden African countries.

Africa, according to WHO, also faces a growing problem of overweight in children as the continent, in 2019, was home to 24 percent of the world’s overweight children aged under five.

Overweight and obesity, particularly in urban settings, are major factors for health problems such as type two diabetes, high blood pressure, heart attacks, and a variety of cancers.

In 2019, the Food and Agriculture Organisation (FAO) estimated that two million people in West Africa alone were living with problems of obesity and overweight, with 15 percent of the population in sub-regions facing a worrying health crisis.

Dietary habits such as the consumption of energy-dense foods, sedentary lifestyle or lack of physical activities associated with rising urbanisation are said to be some of the main drivers of obesity.

Lack of strong policies in key sectors such as health, agriculture, urban planning, and the environment to support healthier lifestyles are also attributed to the growing rate of obesity in Africa.

‘Africa is facing a growing problem of obesity and overweight, and the trends are rising. This is a ticking time bomb’, WHO’s Regional Director for Africa, Dr Matshidiso Moeti, said in the report.

‘If unchecked, millions of people, including children, risk living shorter lives under the burden of poor health. But we can resolve the crisis because many of the causes of obesity and overweight are preventable and reversible’.

Some of the priority measures recommended by WHO to combat obesity and overweight include government regulations, fiscal policies, food marketing regulations, promotion of healthier foods, and reinforcing public health services.