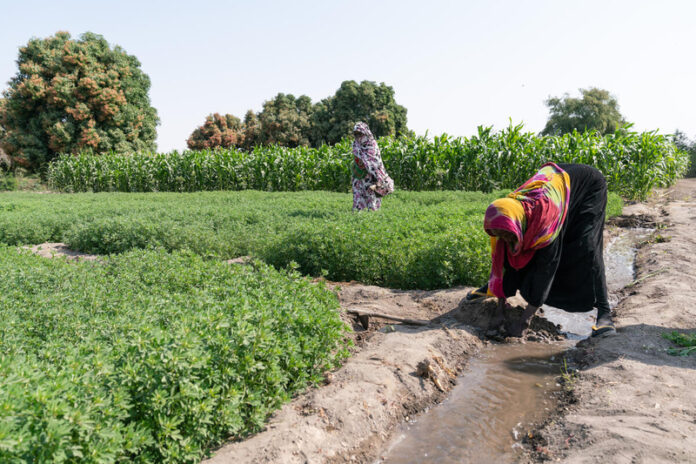 Four agencies of the United Nations (UN) have taken another step to implement a joint programme that aims to secure rural women’s livelihoods, rights and resilience to advance sustainable development in Africa.

The UN Women, the Food and Agricultural Organisation (FAO), the International Fund for Agricultural Development (IFAD), and the World Food Programme (WFP) recently announced the forthcoming launch of a new phase of the ‘Joint Programme: Accelerating Progress Towards Rural Women’s Economic Empowerment’ (RWEE).

According to the UN agencies, a new $25 million fund from the Norwegian and Swedish governments will enable them to scale their intervention in Niger, Tanzania and Tunisia.

It is understood that the new phase of the RWEE project is designed to also help women access opportunities, resources and services, including land, credit and technology.

‘Rural women face structural barriers including discriminatory policies, legislation and social norms, which hinder their access to services, resources and opportunities’, a joint statement from the UN agencies read.

‘They carry the disproportionate share of unpaid care and domestic work and are often excluded from participation and leadership in rural public life’.

According to the United States Agency for International Development (USAID), women and youths are among the most marginalised and underutilised citizens of Tanzania.

Figures from the UN Women show gaps in unpaid care and domestic work in Niger.

In Tunisia, the story is the same. According to the International Labour Organisation (ILO), although the Maghreb nation has a legal framework that provides an enabling environment for women to participate in the economy, in practice, women continue to face socio-cultural barriers and inequalities in opportunities, access to resources, as well as job quality.

The first phase of the programme was implemented in seven countries – including Ethiopia, Liberia, Niger and Rwanda – from 2014 to 2021, and reached approximately 80,000 rural women.