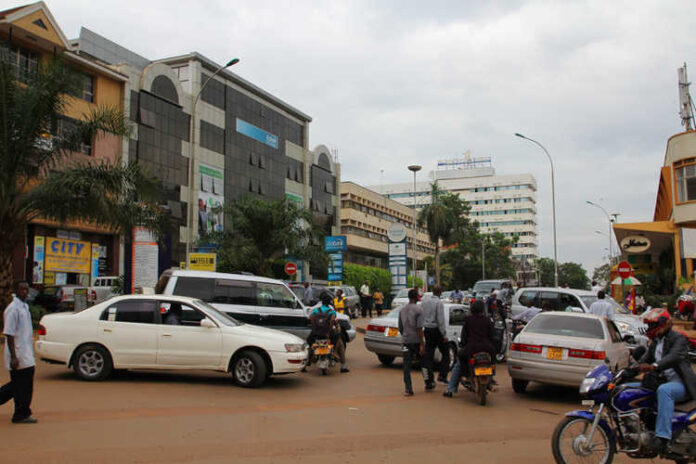 Physical violence remains one of the most common forms of violence being experienced by children in Uganda, a coalition of child rights organisations in the country has said.

According to Article 19 of the United Nations Convention on the Rights of the Child (UNCRC), all states must do all they can to protect children from violence, abuse, neglect, bad treatment or exploitation by their parents or anyone else looking after them.

In its 2021 Protecting children during the Covid-19 crisis and beyond report, JOFA revealed that more than eight million children are vulnerable to violence in Uganda.

Also, six in ten girls and seven in ten boys are estimated to experience physical violence in their childhood, according to the report.

Child marriage is rampant in Uganda, with the Uganda Demographic and Health Survey (UDHS), in 2011, indicating that 49 percent of women aged 20 to 29 years got married before age 18, while 15 percent got married by age 15.

To remedy this worrying trend, JOFA, with support from the European Union (EU), launched a social behaviour change campaign.

The campaign, with the ‘Hands4Good’ tagline, calls on parents and caregivers to nurture, support, and guide children instead of subjecting them to violence.

‘These statistics should worry us all and motivate us to join hands and end this form of violence’, Save the Children’s Country Director, Dragana Strinic, said.

‘They also reveal that there is an overwhelming need to provide practical support to parents and caregivers so that they can provide nurturing care and support to children.

‘This need inspired the creation of the Hands4Good campaign’.

The Hands4Good campaign is expected to popularise parenting-without-violent methods to encourage increased understanding of child development and the use of positive discipline on children.

‘If you ask any adult in Uganda, almost all of them will say that they have experienced one or more forms of physical violence in their childhood’, Strinic said.

‘The sad reality is that many of them believe that it is the only and best way to discipline a child. We want to say that there is no justification for violence against children’.