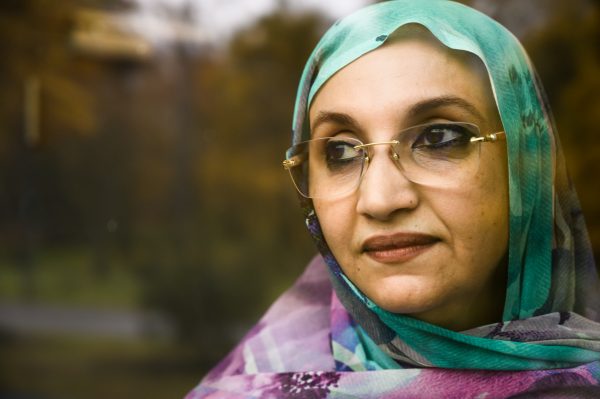 AI said an analysis by its security lab found that two phones belonging to a prominent human rights activist, Aminatou Haidar, were targeted with the Pegasus spyware.

According to the organisation, one of Haidar’s phones contained traces of Pegasus spyware dating back to September 2018, and another between October and November 2021.

It was gathered that Haidar, a human rights defender from Western Sahara, received security alerts from Apple saying her phones may have been targeted by state-sponsored attackers. She contacted the Right Livelihood Foundation, who referred her to Al for forensic analysis.

The Pegasus spyware is a product of Israeli technology company, NSO Group, which allows an attacker complete access to the victim’s device’s messages, emails, media, microphone, camera, calls and contacts.

‘I strongly condemn this heinous crime and hold the Moroccan state fully responsible for all its consequences on me and my personal safety and that of my family’, Haidar told the Right Livelihood Foundation.

‘I also hold the Israeli NSO Group responsible and will use all available legal means to prosecute them.

‘This is yet another crime to add to the long list of violations Morocco continues to commit against the Sahrawi population without accountability’.

AI noted that it has detailed evidence of the use of the spyware with the cases of Omar Radi, Maati Monjib, Abdessadak El Bouchattaoui, Hicham Mansouri and Claude Mangin in Morocco.

‘The fact that Aminatou Haidar was targeted with Pegasus spyware mere months ago is further proof that companies like NSO Group will continue to facilitate human rights violations unless they are properly regulated’, Deputy Director of Amnesty Tech, Danna Ingleton, said.

‘This latest revelation shows NSO Group’s human rights policies are meaningless in practice. Amnesty International has repeatedly shown forensic evidence of Pegasus misuse since 2019 in Morocco, as well as in over a dozen countries in the Pegasus Project investigation’.

In its 2021 Freedom in the World study of political rights and civil liberties worldwide, Freedom House rated the North African country as ‘partly free’, with the Maghreb nation earning 37 points out of a possible 100.

Development Diaries gathered that Moroccan authorities disputed AI’s latest findings, citing a ‘lack of material evidence’ while the NSO Group had not responded to AI’s findings at the time of this report.