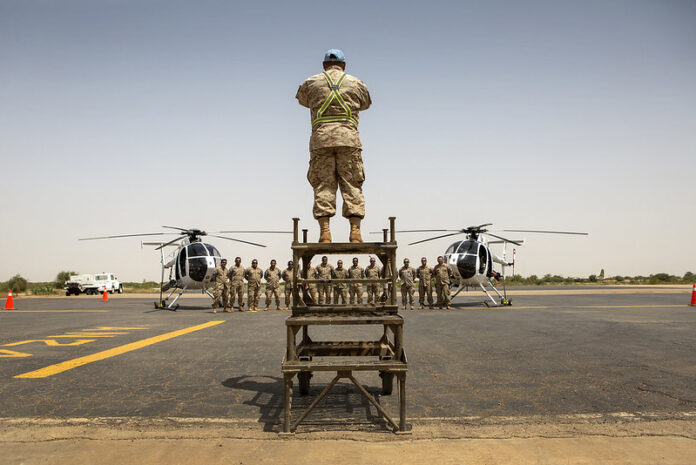 The Human Rights Watch (HRW) has called on Mali’s transitional government to conduct credible and impartial criminal investigations into the alleged killing of civilians by the army and armed Islamist groups.

According to the human rights organisation, at least 107 civilians in central and southwest Mali have been killed since December 2021, with the Malian army allegedly responsible for 71 deaths and 36 deaths linked to armed Islamist groups.

Mali has been mired in crisis since 2012 when a northern separatist rebellion led by the minority ethnic Tuareg community prompted a military coup.

In 2020 alone, the United Nations Human Rights Office of the High Commissioner (OHCHR) reported that more than 589 civilians were killed in central Mali, as deteriorating security situation and widespread impunity undermined efforts to protect civilians.

‘There has been a dramatic spike in the number of civilians, including suspects, killed by the Malian army and armed Islamist groups’, Sahel Director at HRW, Corinne Dufka, said.

‘This complete disregard for human life, which includes apparent war crimes, should be investigated and those found to be implicated, appropriately punished’.

‘The ICC also has an active investigation into Mali and remains the court of last resort when national authorities are unable or unwilling to investigate and prosecute the most serious crimes’.

In its response to the allegations, the country’s Ministry of Defence and Veterans Affairs said the allegations were ‘false and of nature to discredit the Malian Armed Forces (FAMA)’.

The ministry denied that the military was responsible for abuses in Feto, Wouro Gnaga, and Boudjiguiré, but said it was gathering more information on each to determine who was responsible.

It is understood that all parties to Mali’s armed conflict are bound by international humanitarian law, notably Common Article Three of the Geneva Conventions of 1949 and customary laws of war, which provide for the humane treatment of captured combatants and civilians in custody.