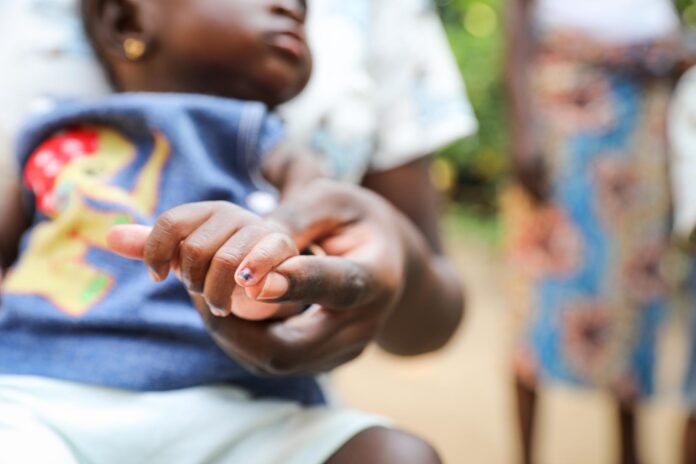 Environmental surveillance for polioviruses has now been established in six sites in two districts in Malawi after the country detected a case of wild poliovirus, the World Health Organisation (WHO) has said.

Lilongwe District, where the initial, and so far the only case, was detected, is one of the districts. Other sites are in Blantyre, Mzuzu and Zomba cities.

The southern African country declared an outbreak of wild polio on 17 February 2022 – the first case of wild poliovirus in Malawi since 1992.

It is understood that WHO’s polio response teams have undertaken a risk assessment, which includes detailed disease investigation, epidemiological surveillance assessment as well as analysing factors that can hinder or ease response operations.

A team of six, including a coordinator, a technical and operations expert, surveillance experts and a data manager from the WHO regional office, were also deployed as part of a broader multi-partner Global Polio Eradication Initiative (GPEI) support to Malawi.

‘We have all the necessary tools and all the necessary tactics to successfully stop this outbreak. Malawi has been polio-free before and can rapidly be so again’, Acting WHO Representative in Malawi, Janet Kayita, said in a statement.

‘The key is to optimise operations and now ensure that every child is reached with the life-saving polio vaccine’.

Polio is a highly infectious disease caused by a virus. It invades the nervous system and can cause total paralysis within hours, particularly among children under five.

The virus is transmitted from person to person mainly through faecal matter or through contaminated water or food, and multiplies in the intestine.

While there is no cure for polio, the disease can be prevented through administration of a safe, simple and effective vaccine.

The United Nations Children’s Emergency Fund (UNICEF) has also announced  that it is procuring nearly seven million doses of polio vaccine to inoculate children in Malawi against polio.

‘Malawi is now considered a polio-affected country. We are working tirelessly with the government and our GPEI partners to reverse this’, the GPEI Coordinator, Christopher Kamugisha, said.

‘The WHO African Region’s status as wild polio-free remains intact. However, our work now is to quickly prevent any in-country spread of wild poliovirus and keep children safe’.

The Malawian government has also scheduled a mass four rounds of supplemental polio vaccination response targeting under-five children, using the Bivalent Oral Polio Vaccine recommended by WHO and the GPEI.